Codicote is currently engaged on the STH BNK by Beulah project. Set to be Australia’s tallest tower, STH BNK by Beulah is envisioned as both a vertical village and a mini metropolis, a landmark destination and unprecedented lifestyle hub, which will redefine Melbourne city’s retail, hospitality, commercial and residential landscape.

Beulah invited the biggest names in architecture to express their interest in working with them on its iconic $2 billion project through a design competition. The winning entry – Green Spine, by UNStudio and Cox Architecture in collaboration – references the idea of a ‘vertical village’. The project’s stunning sculptural form will be composed of two towers, both with a twisting geometric glass façade and terracing, featuring pocket parks and green spaces up to a publicly accessible botanic garden atop Australia’s tallest tower. 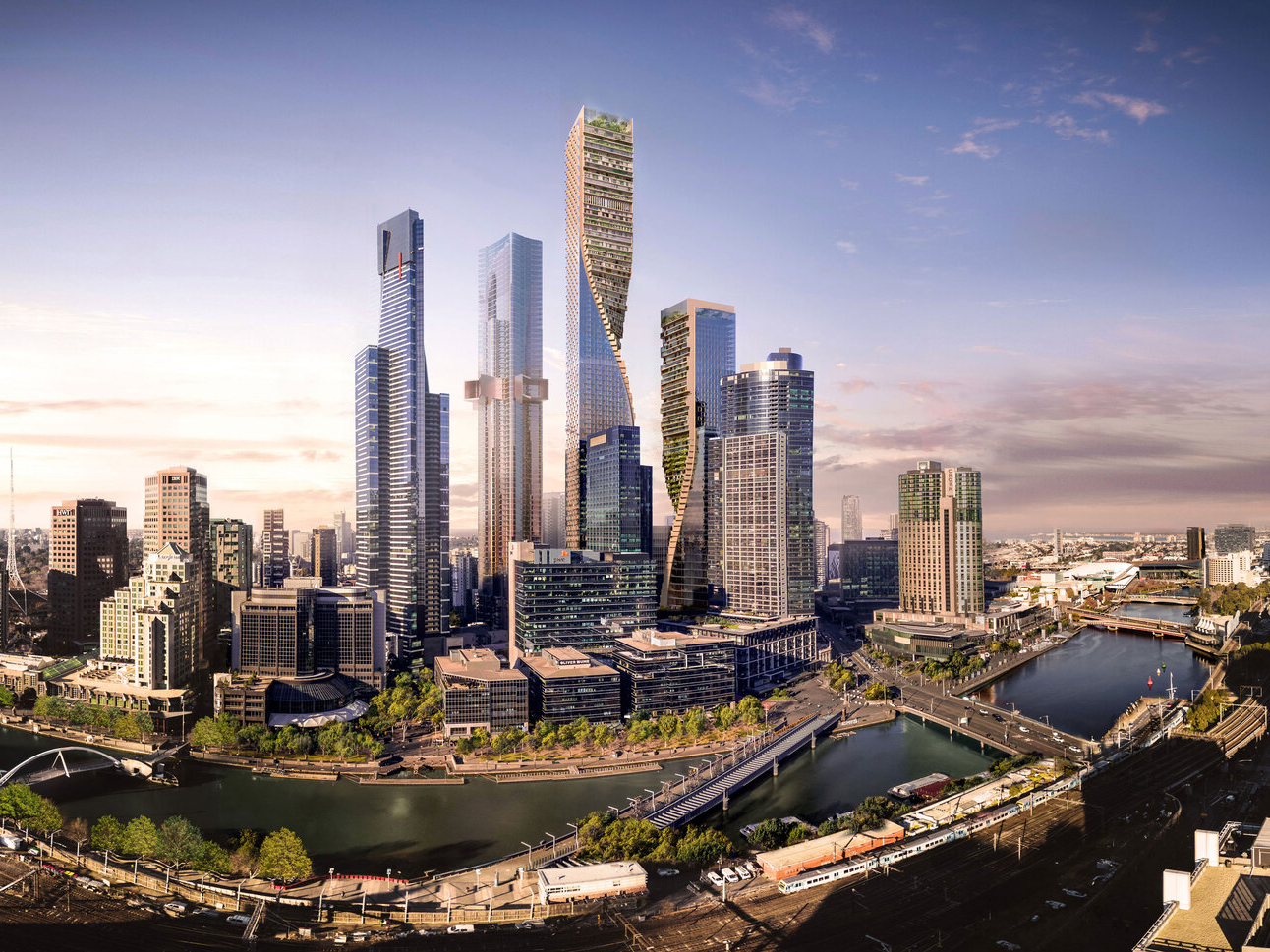 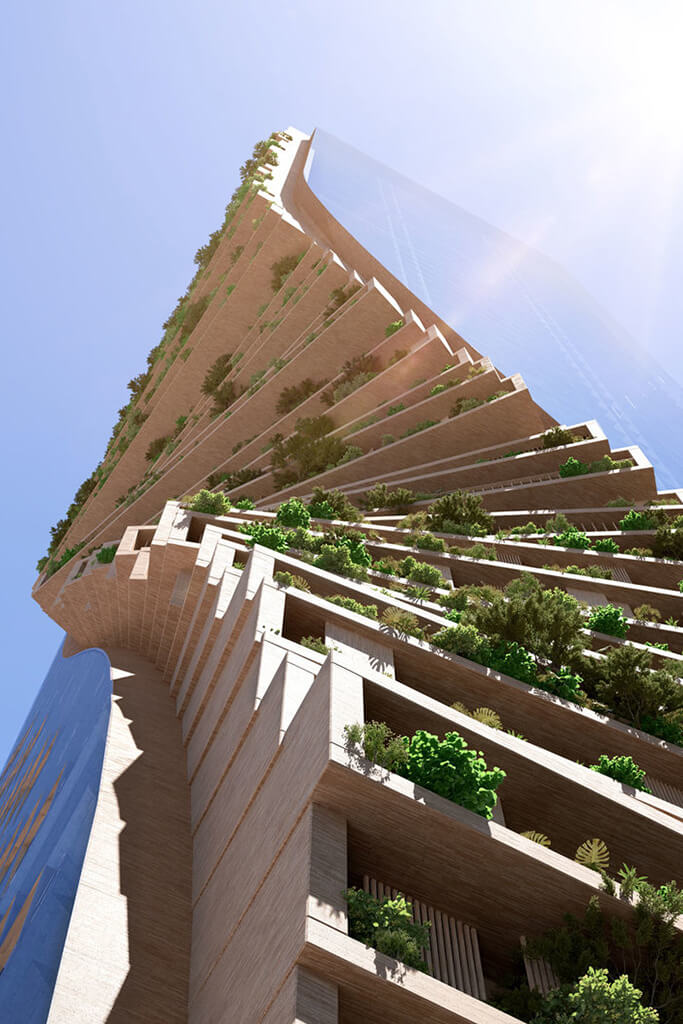 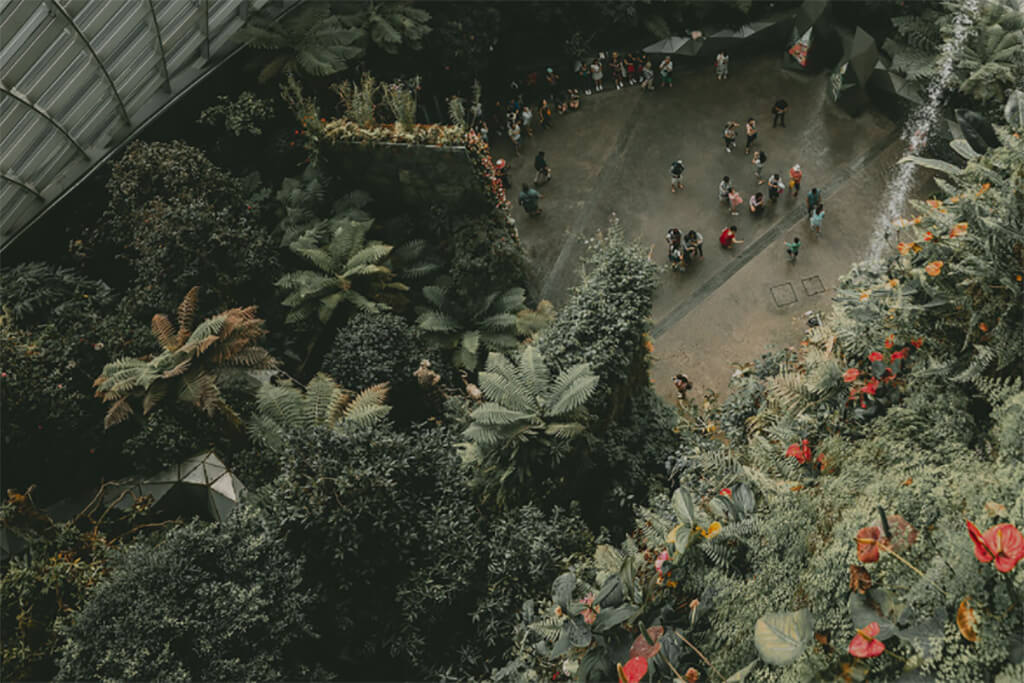 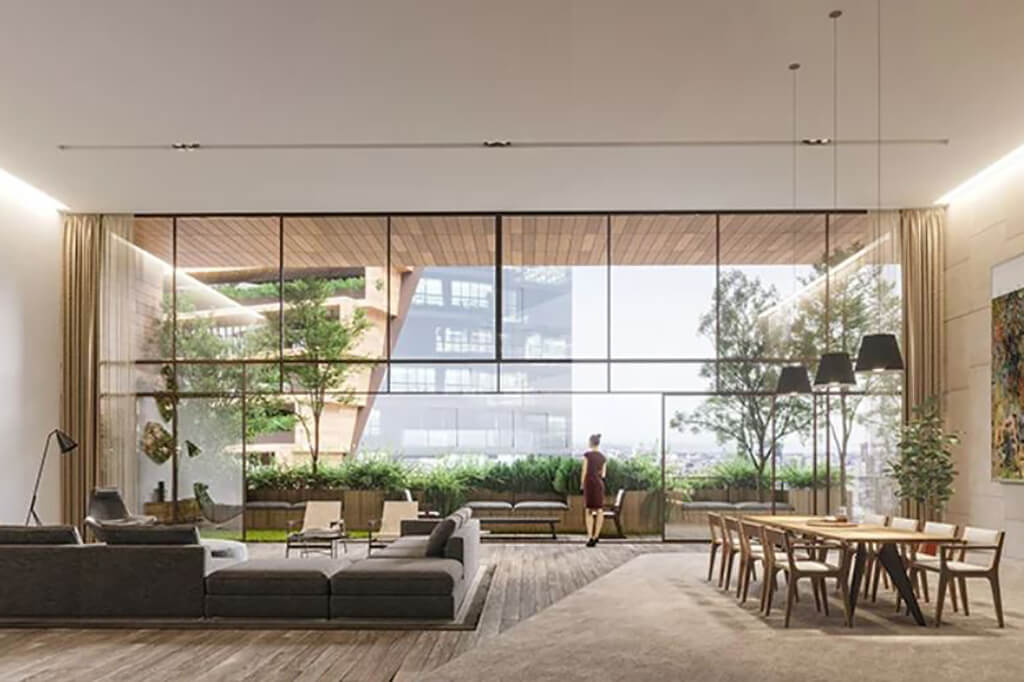 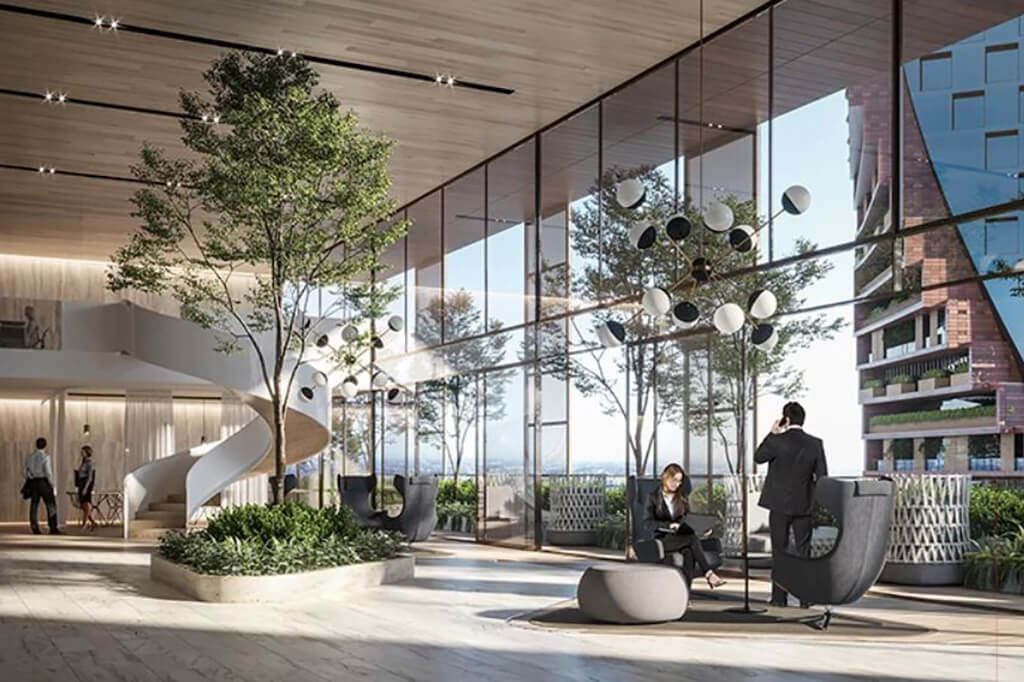 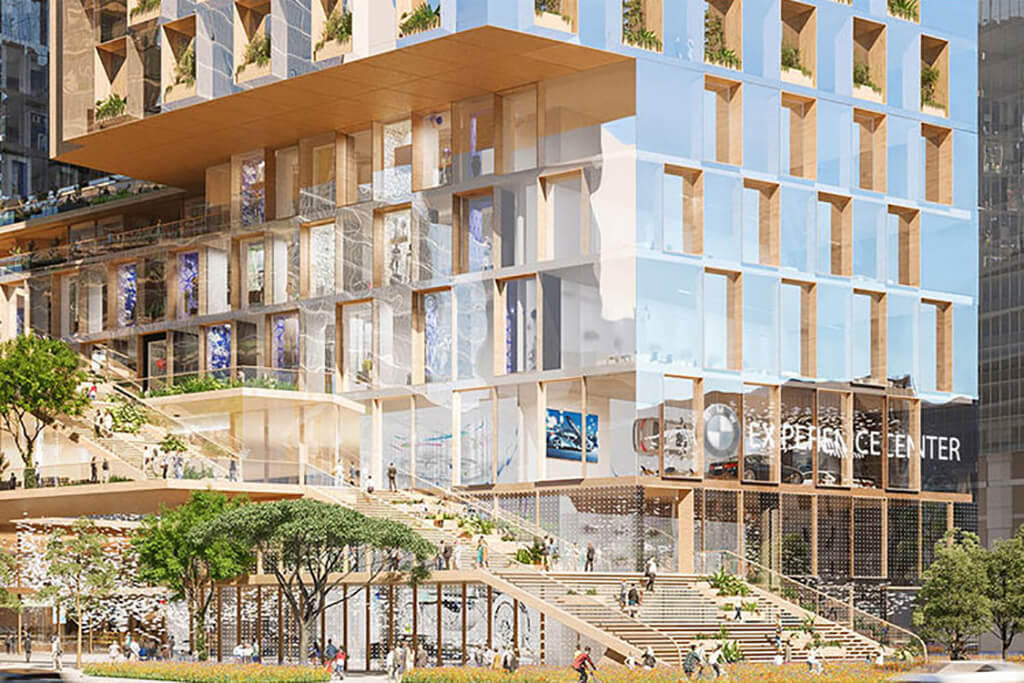 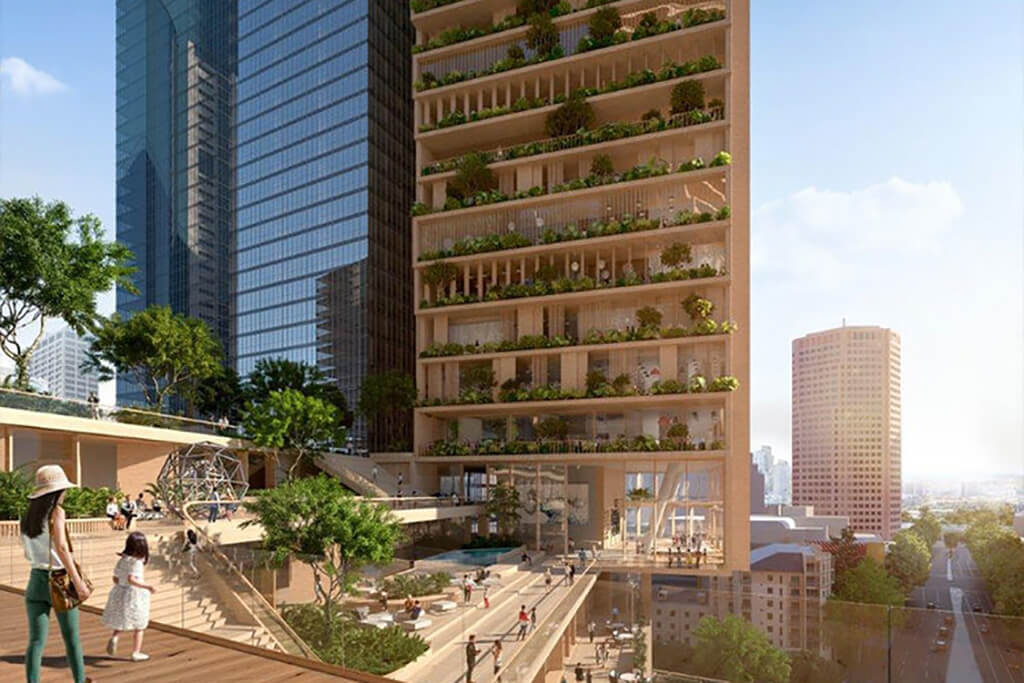 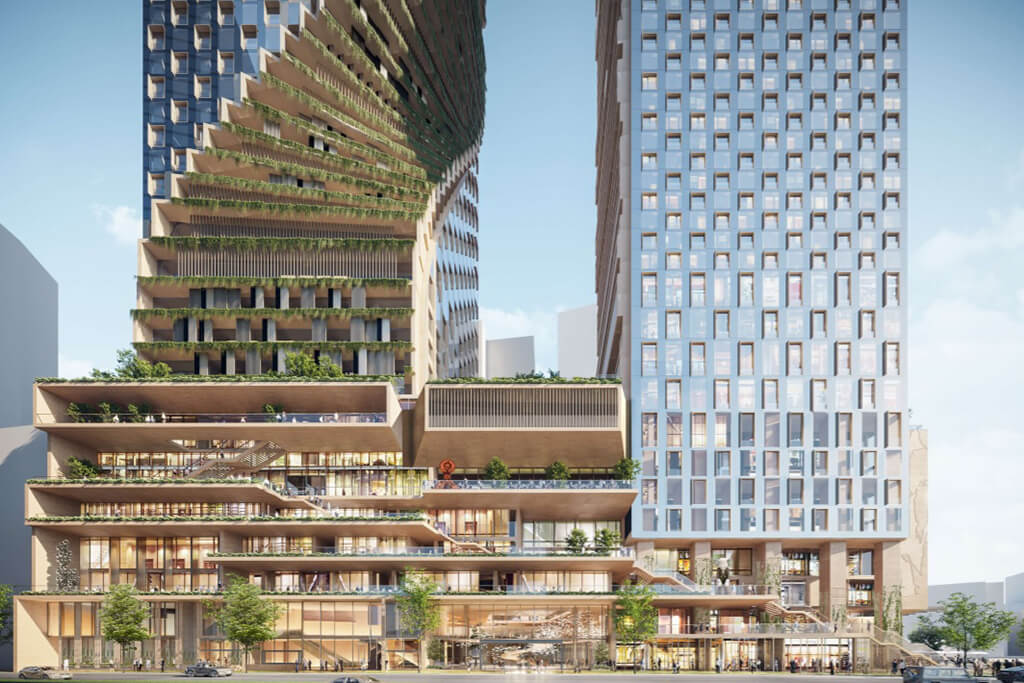 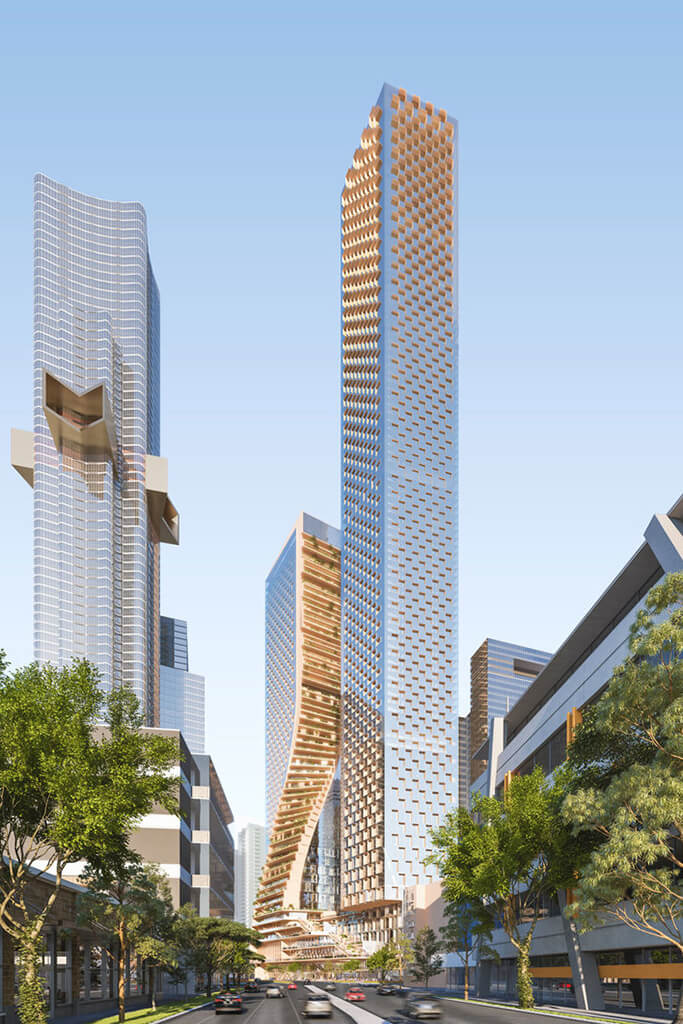 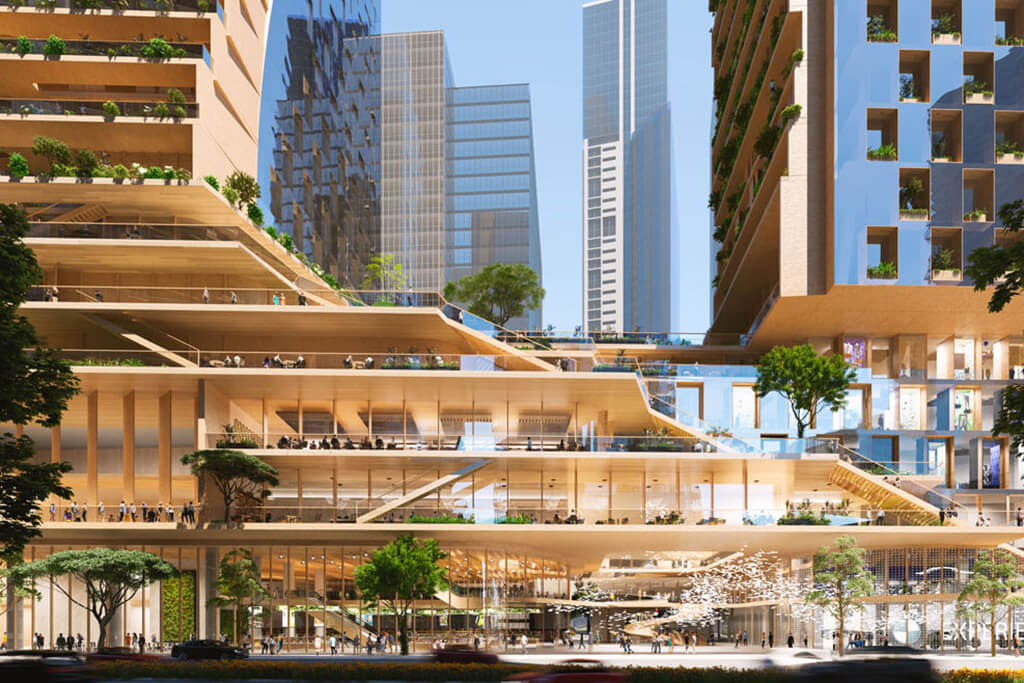 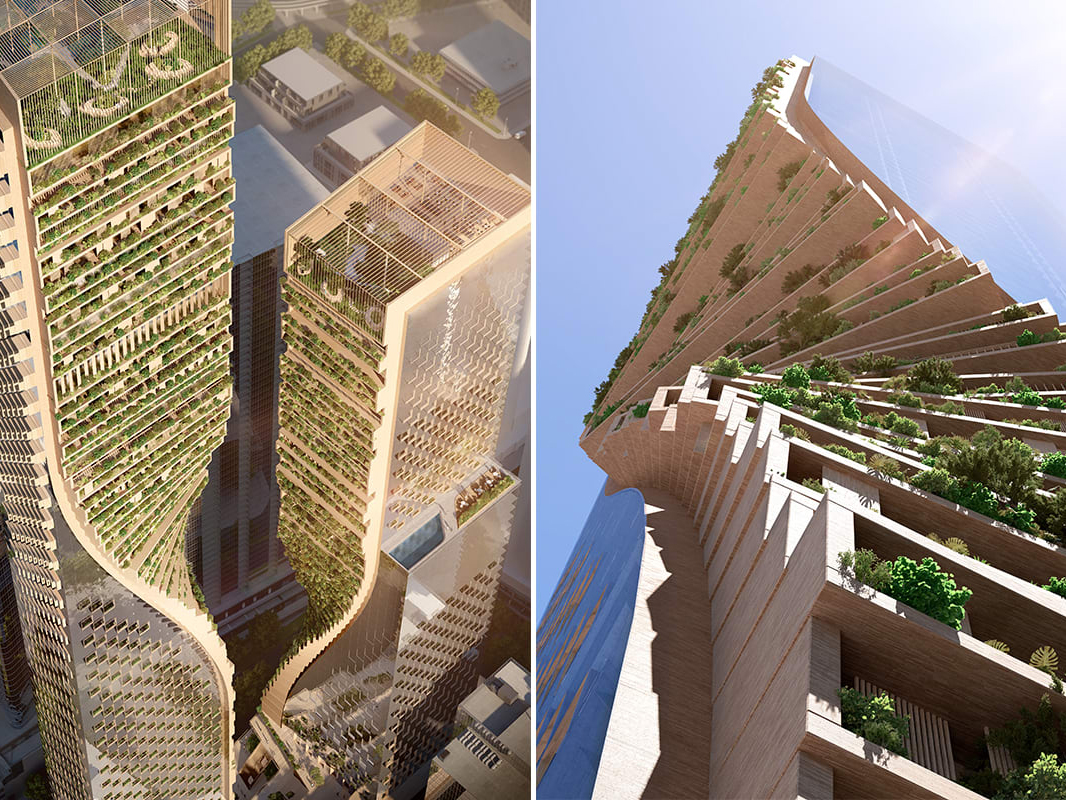