The Pier 19 - 20 project involves the preparation and execution of a long-term maintenance plan for the wharf, which was leased from the NSW State Government on a 100-year lease term. A condition of the Head Lease and Strata Management Plan stipulates that a Project Manager is appointed to oversee all maintenance works of the Pier.

Codicote will also take charge in the preparation and identification of qualified tenderers, compiling a recommendation of Contractors for major works to the Committee and Superintending the works.

Pier 19 - 20 is of exceptional cultural significance as a remarkable heritage listed port structure, whose size and classical modular design make it a landmark for Pyrmont and Sydney Harbour. Completed in 1919, the wharf is unique in that it retains evidence of its linking of rail, road and sea transportation.

The pier holds significant associations with major events in Australia’s history as one of the staging points for Australian troops leaving for combat in the Second World War. 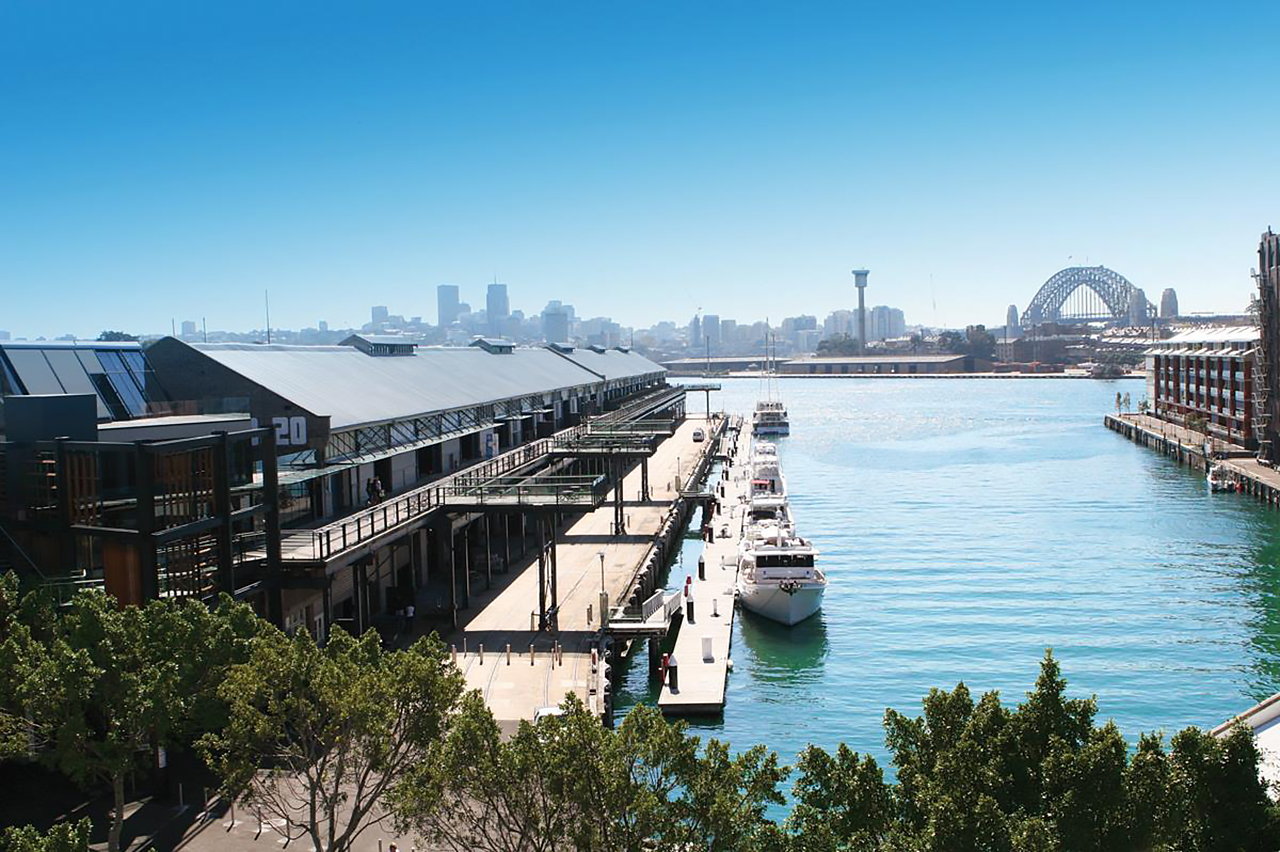 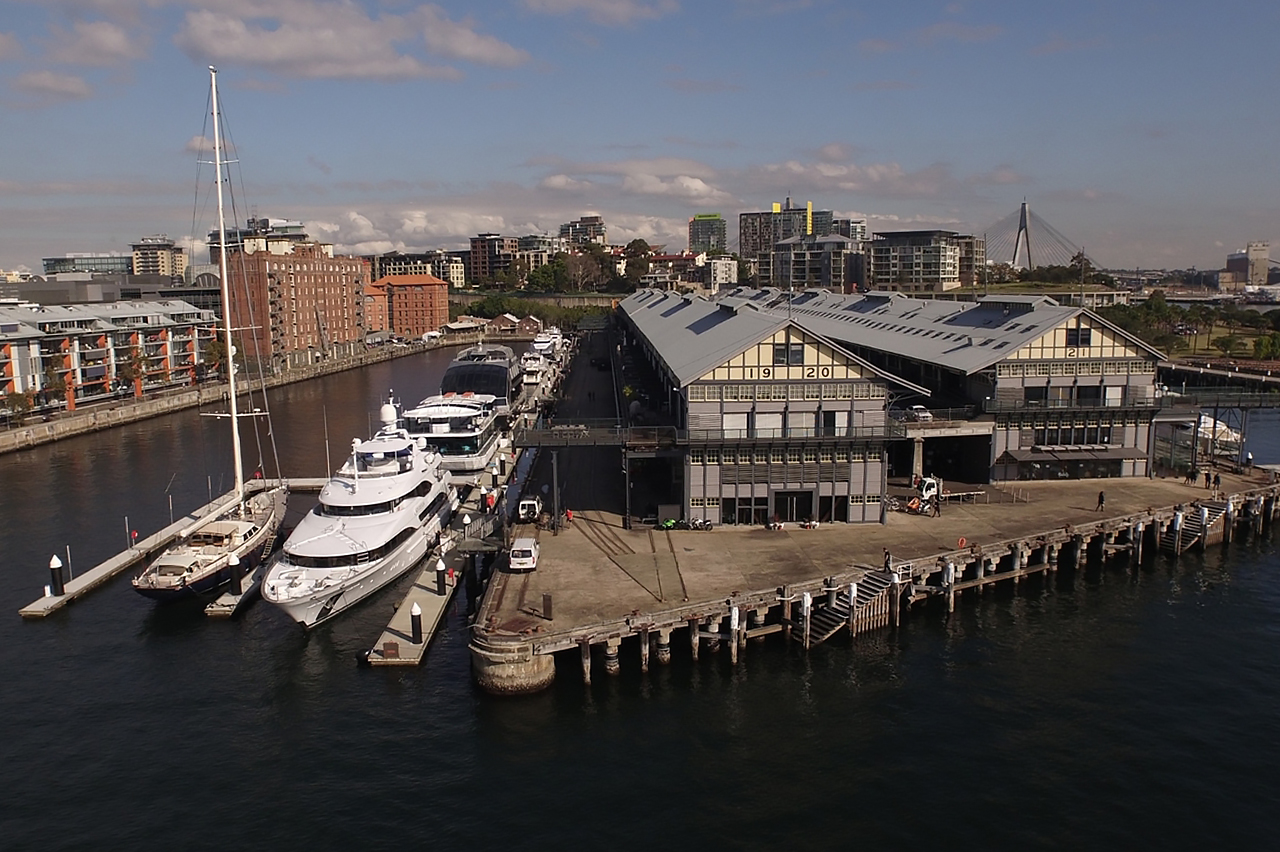