Due to growing student enrolment as a result of Western Sydney’s expansion, the New South Wales Department of Education embarked on delivering new, modern education facilities across two locations at Oran Park and Gledswood Hills in Sydney’s south-west.

Codicote was delighted to be re-engaged by Hindmarsh to provide monthly construction reporting and ongoing construction advice throughout the project lifecycle.

Both projects include site wide civil and services infrastructure, playing courts, walkways and carparks with a combination of both paved and landscaped areas throughout. 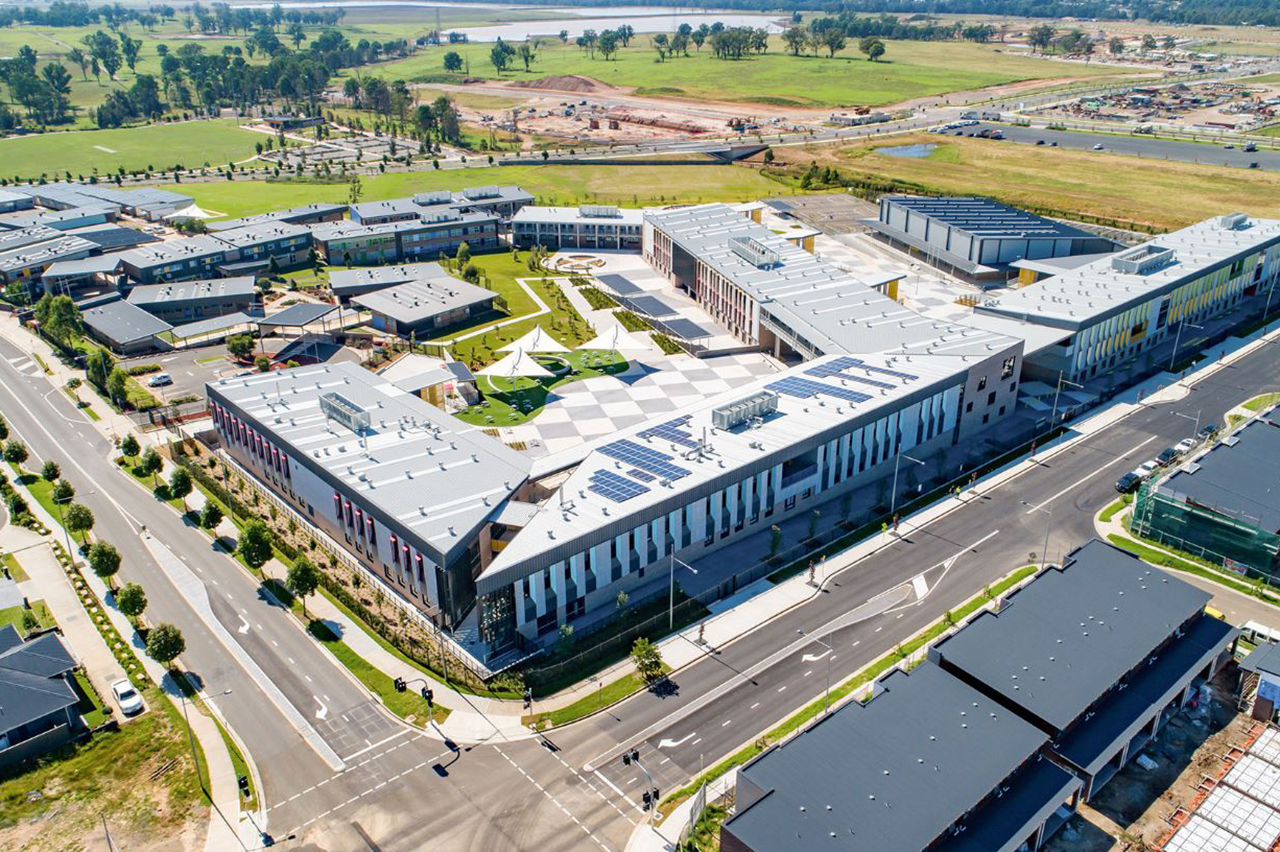 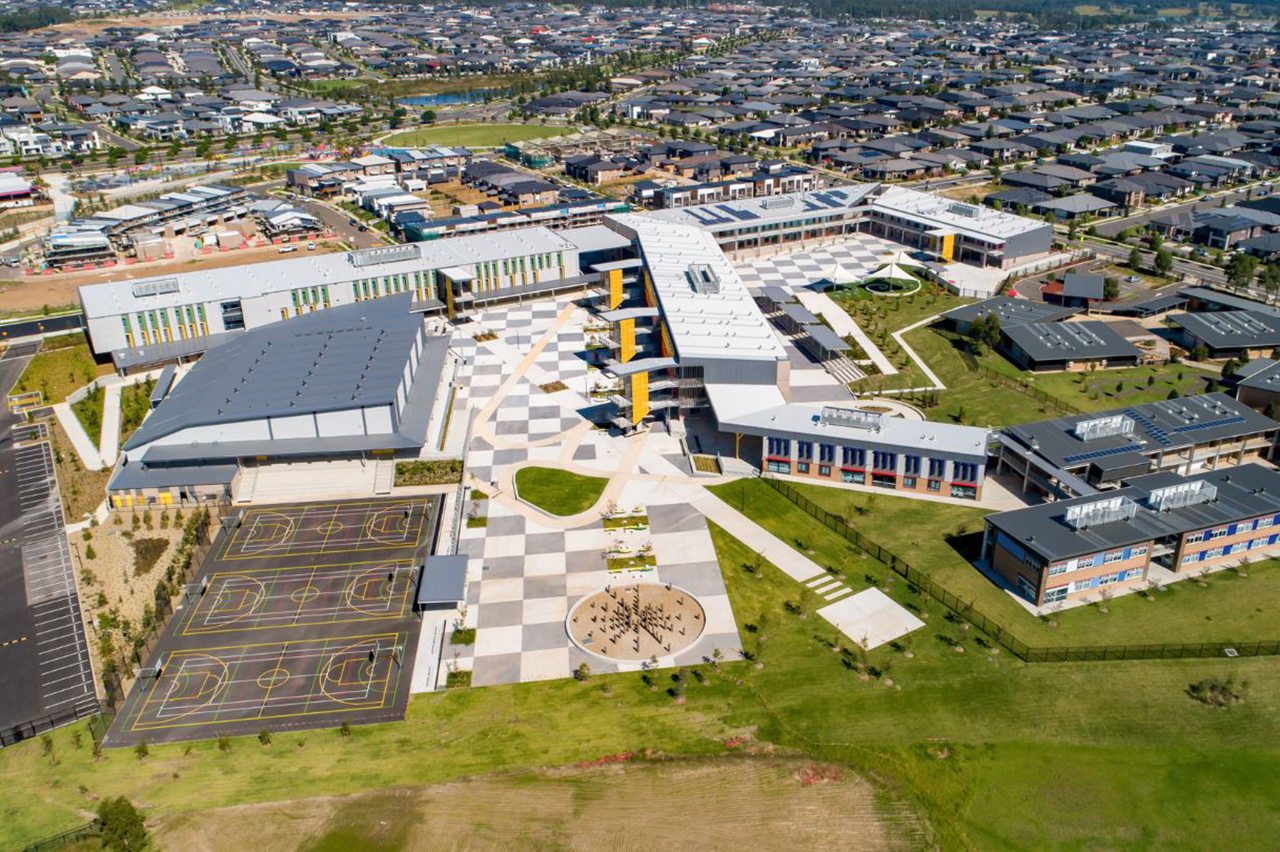 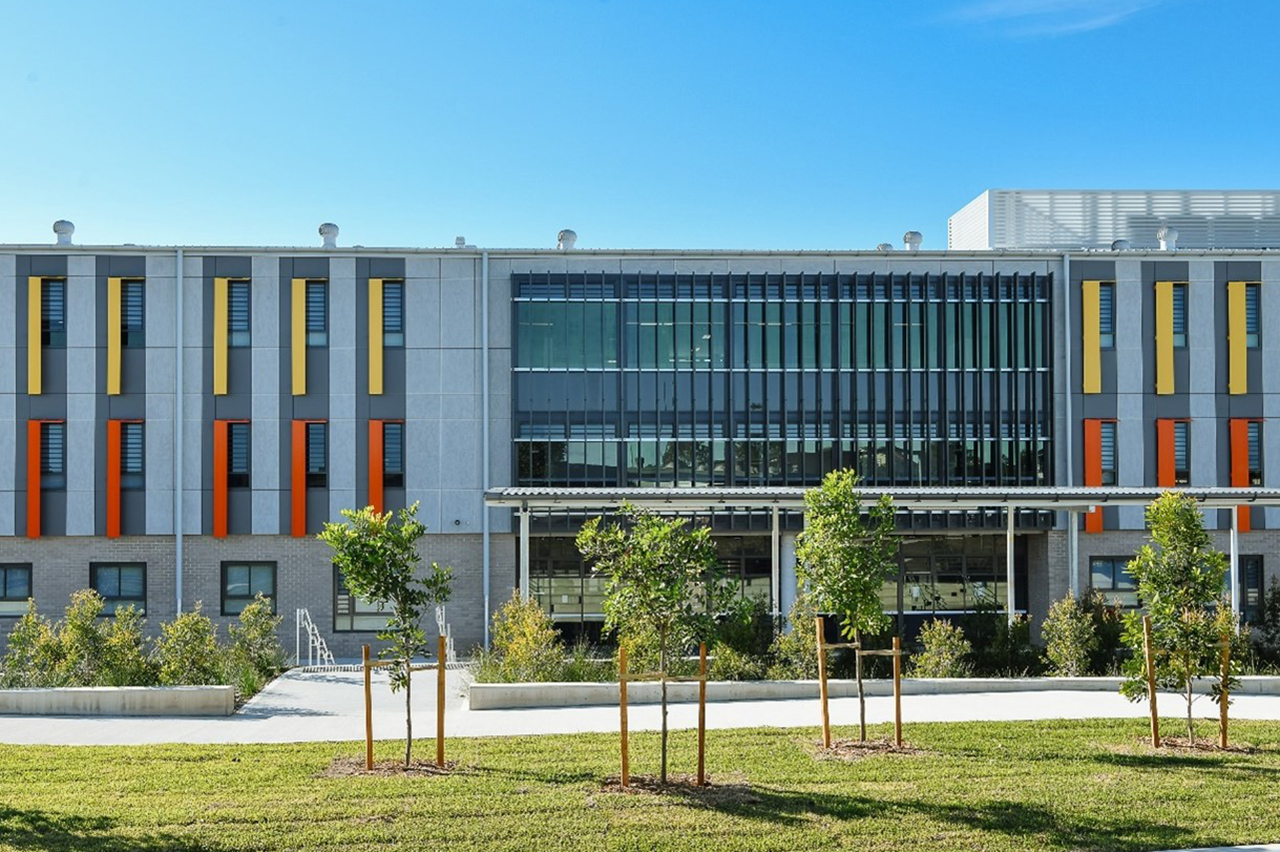 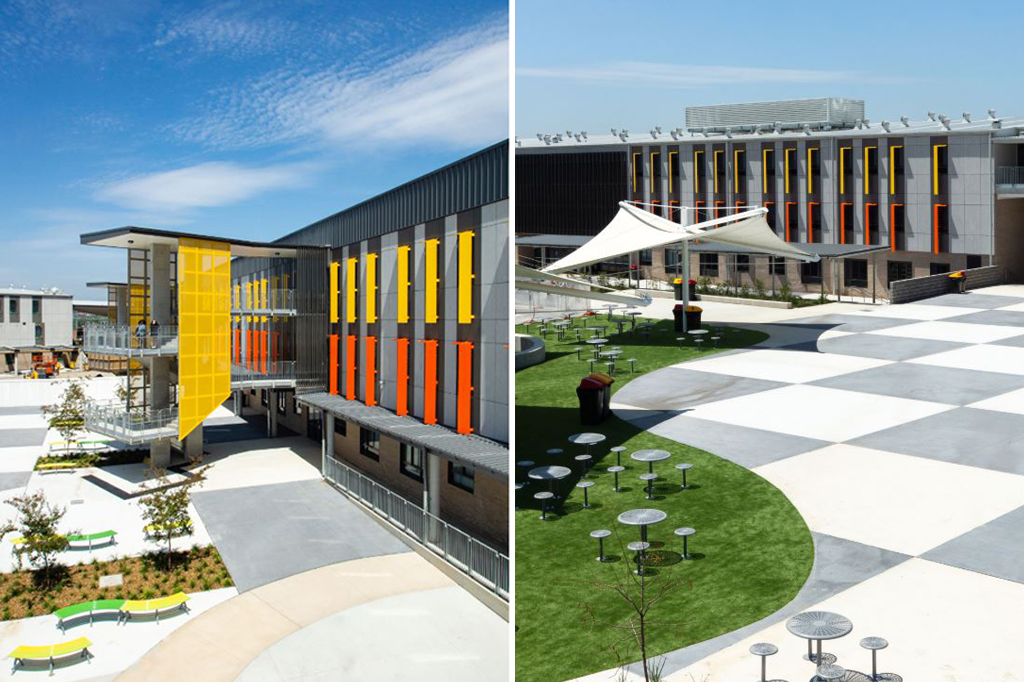 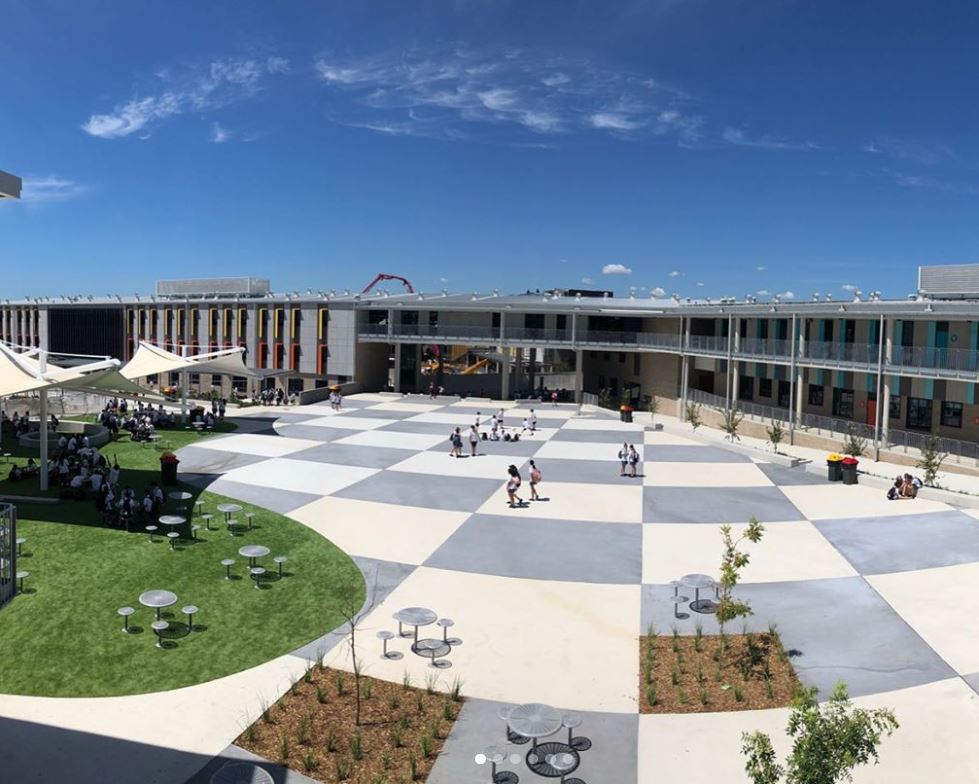 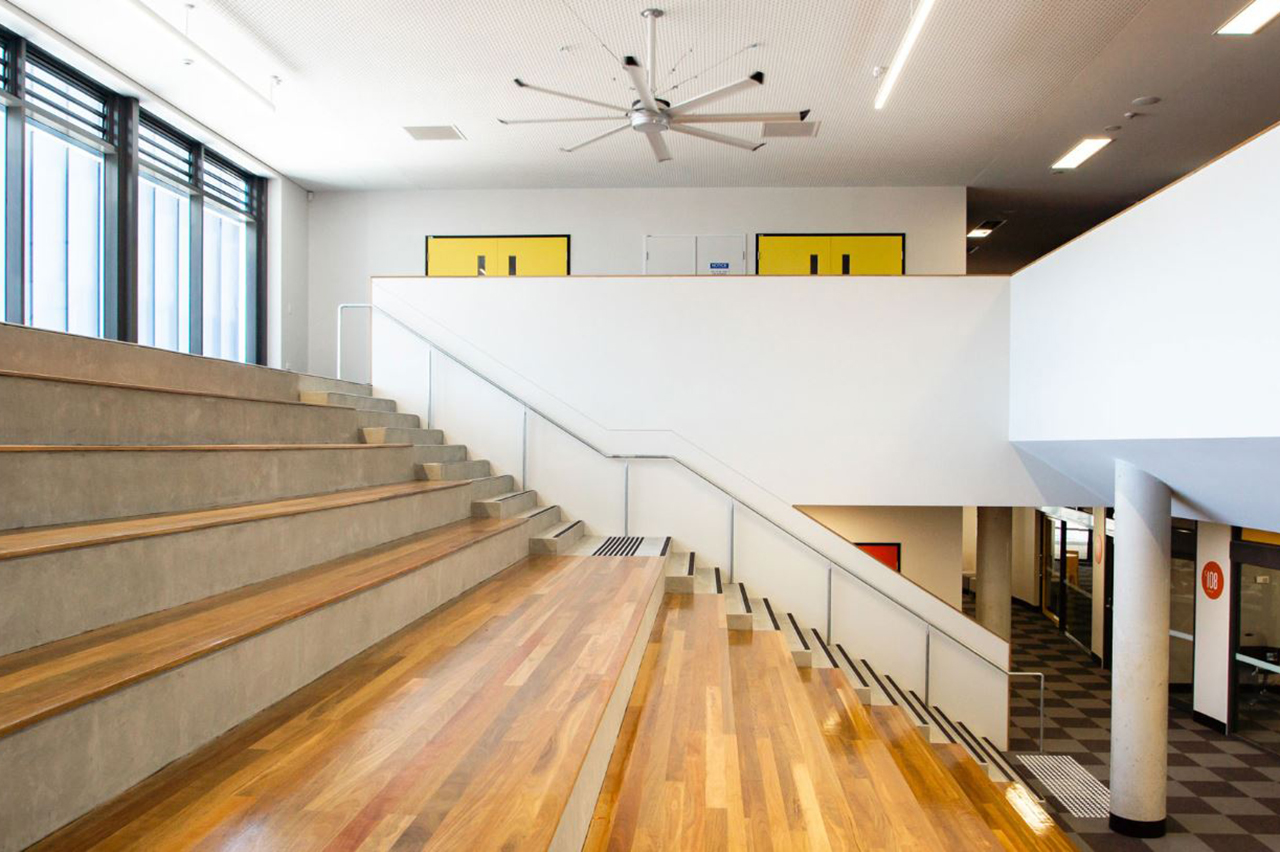 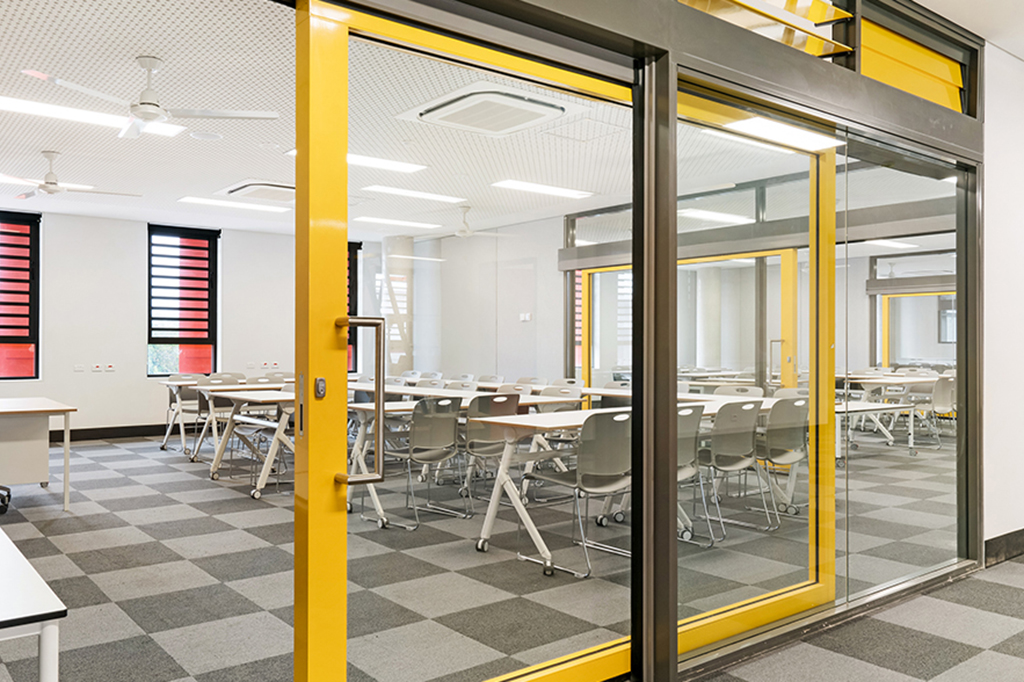 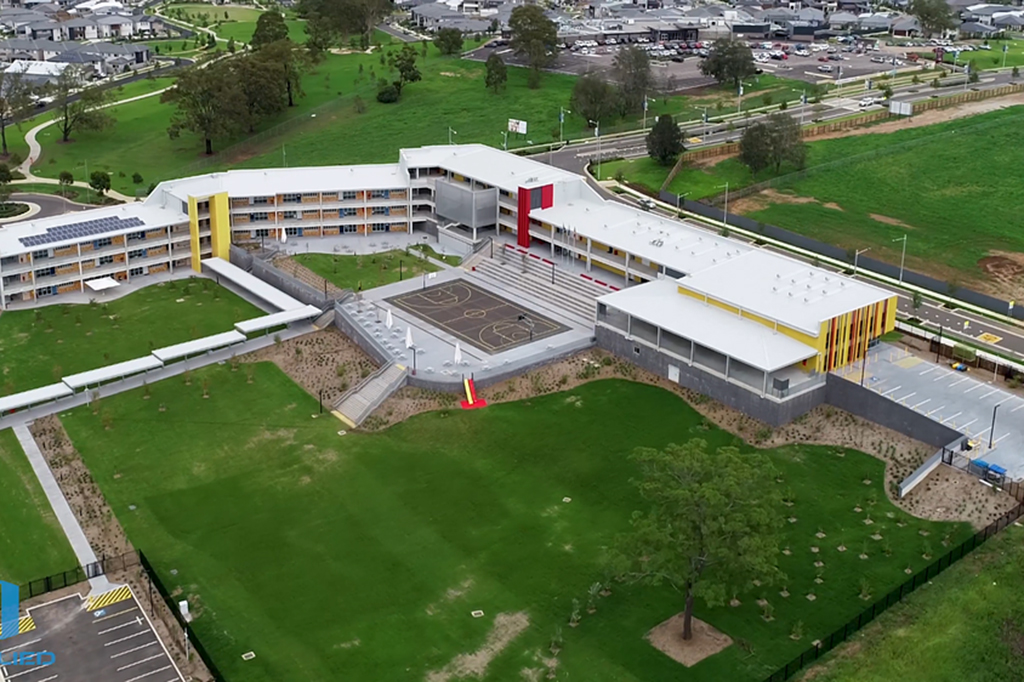 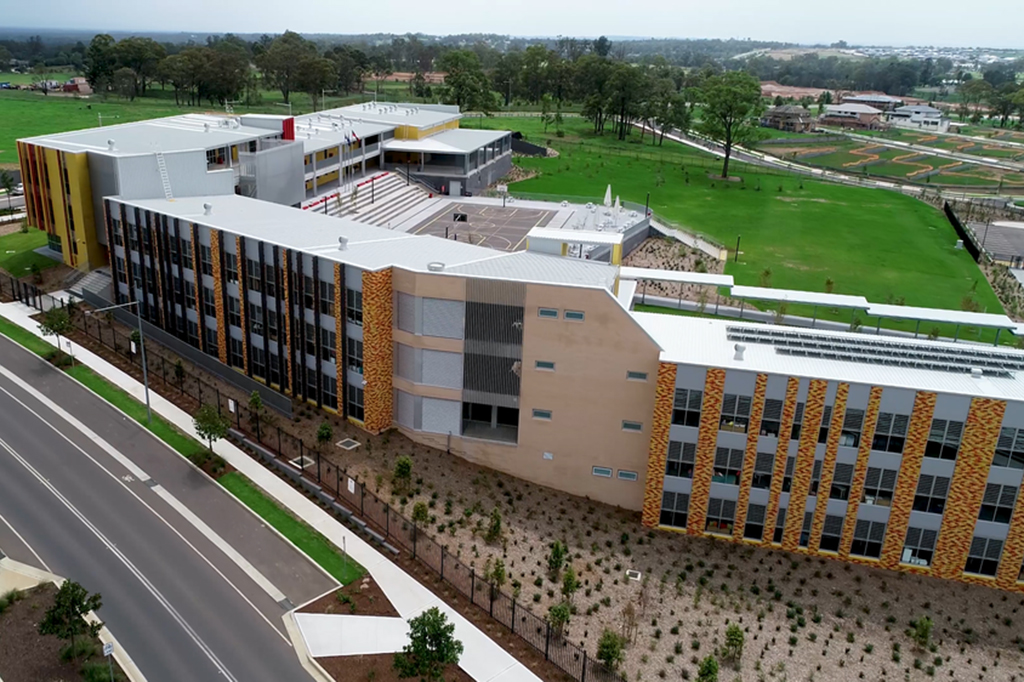