Codicote was appointed in February 2016 to manage the design services and design development of this significant redevelopment of Australia’s second largest retail shopping centre.

The redevelopment of Castle Towers will deliver a world-class retail offering and town centre, transforming it into one of Australia’s most prominent urban shopping centres.

The masterplan for development includes six towers and 1,400 units (apartments and hotel rooms) and an office building atop the retail podium, as well as an entertainment and leisure precinct. The project is targeting 5 Star NABERS Energy and 4.5 Star NABERS Water.

The project is being delivered through multiple stages of works with 10+ different design packages and construction tenders being let throughout the development.

The redevelopment will add a further 80,000sqm of retail space and facilities totalling an area of 193,457sqm, with estimated capital costs at $900 million.

Castle Towers, originally built in 1979 and updated in 1991, is one of the best performing shopping malls in Australia, with an annual turnover of $670 million (March 2015 figures). The redevelopment of Castle Towers commenced in March 2018 with further works to be undertaken in stages from early 2020, as part of QIC’s masterplan for the town centre. 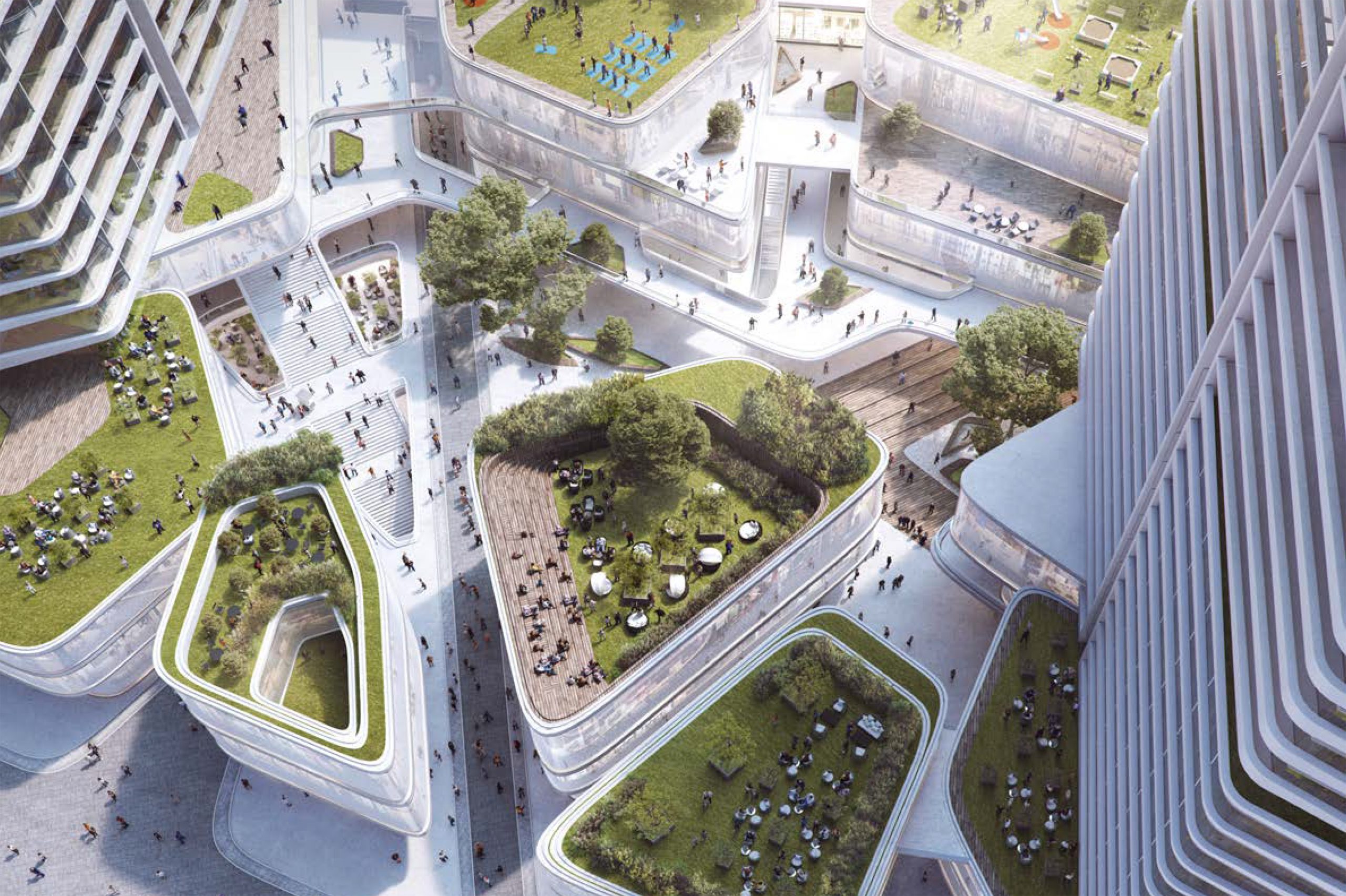 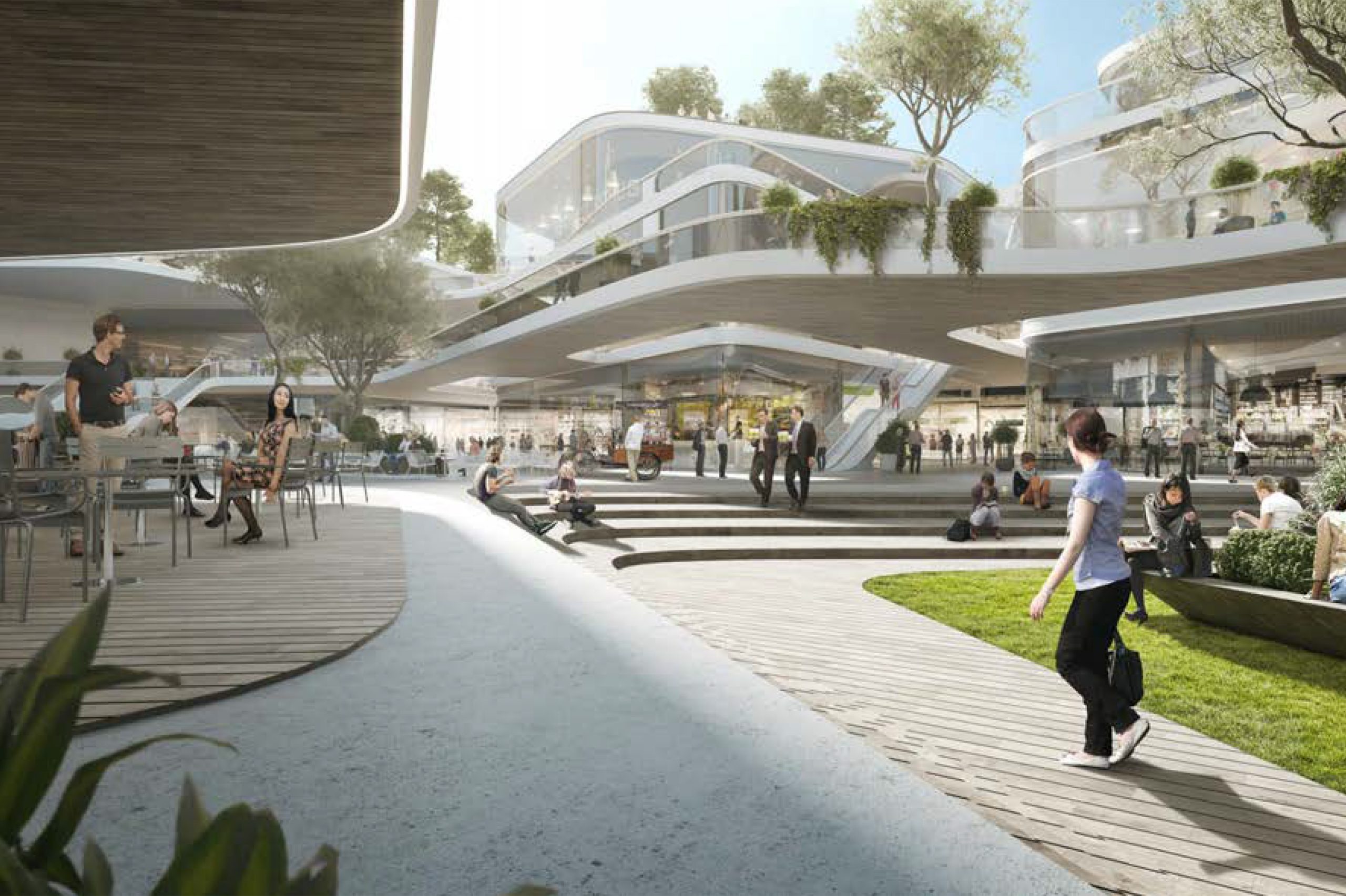 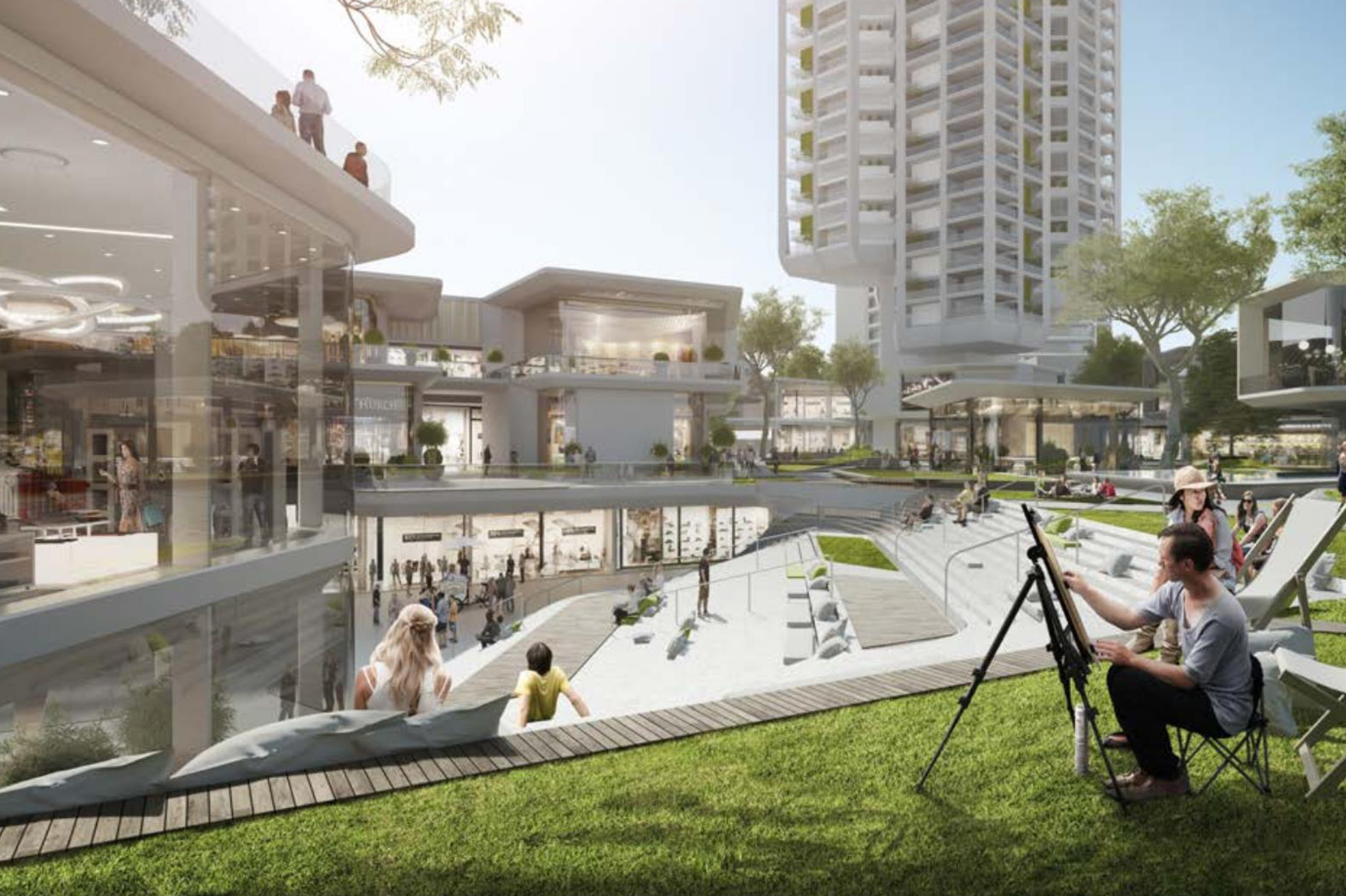 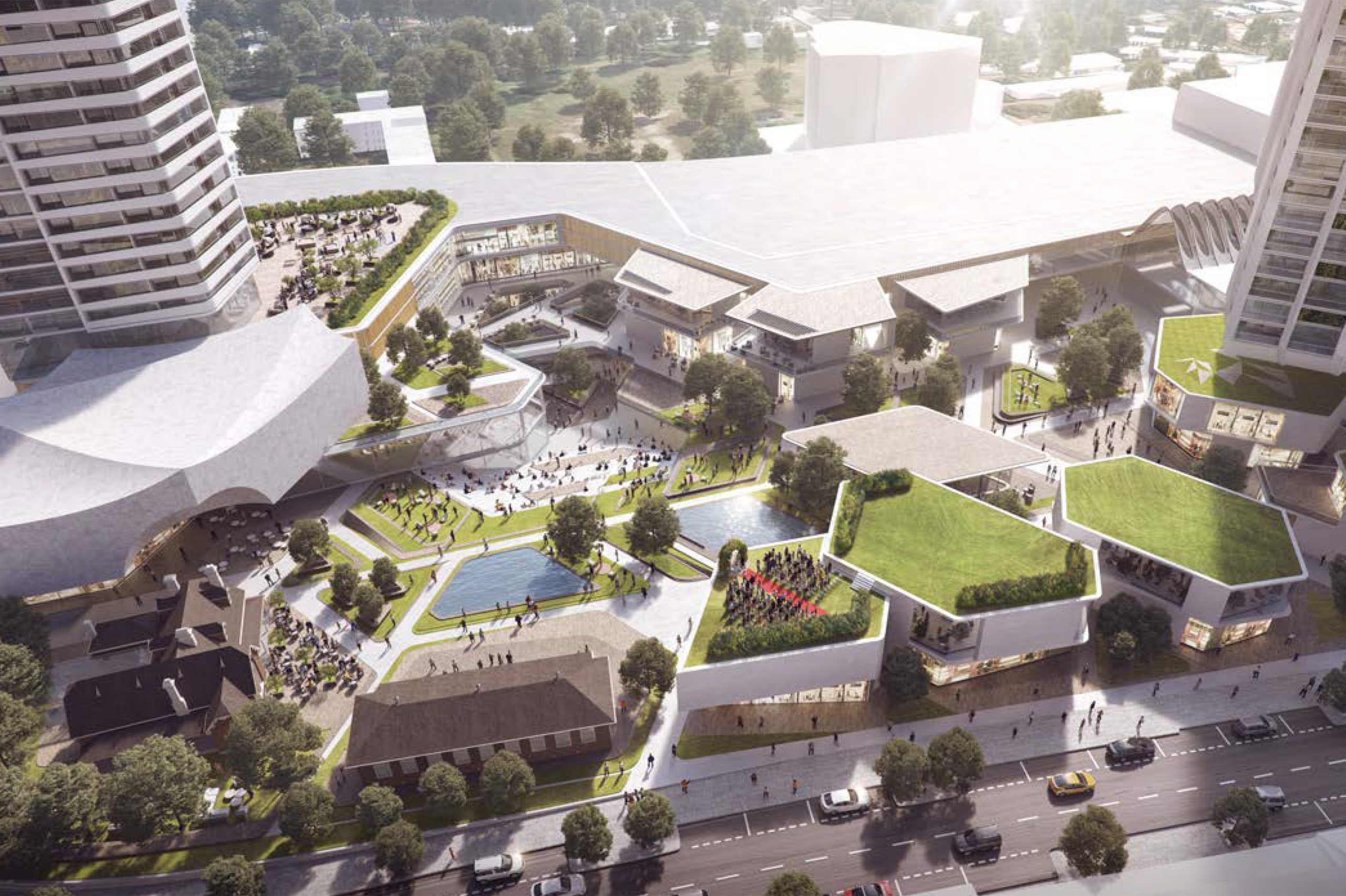 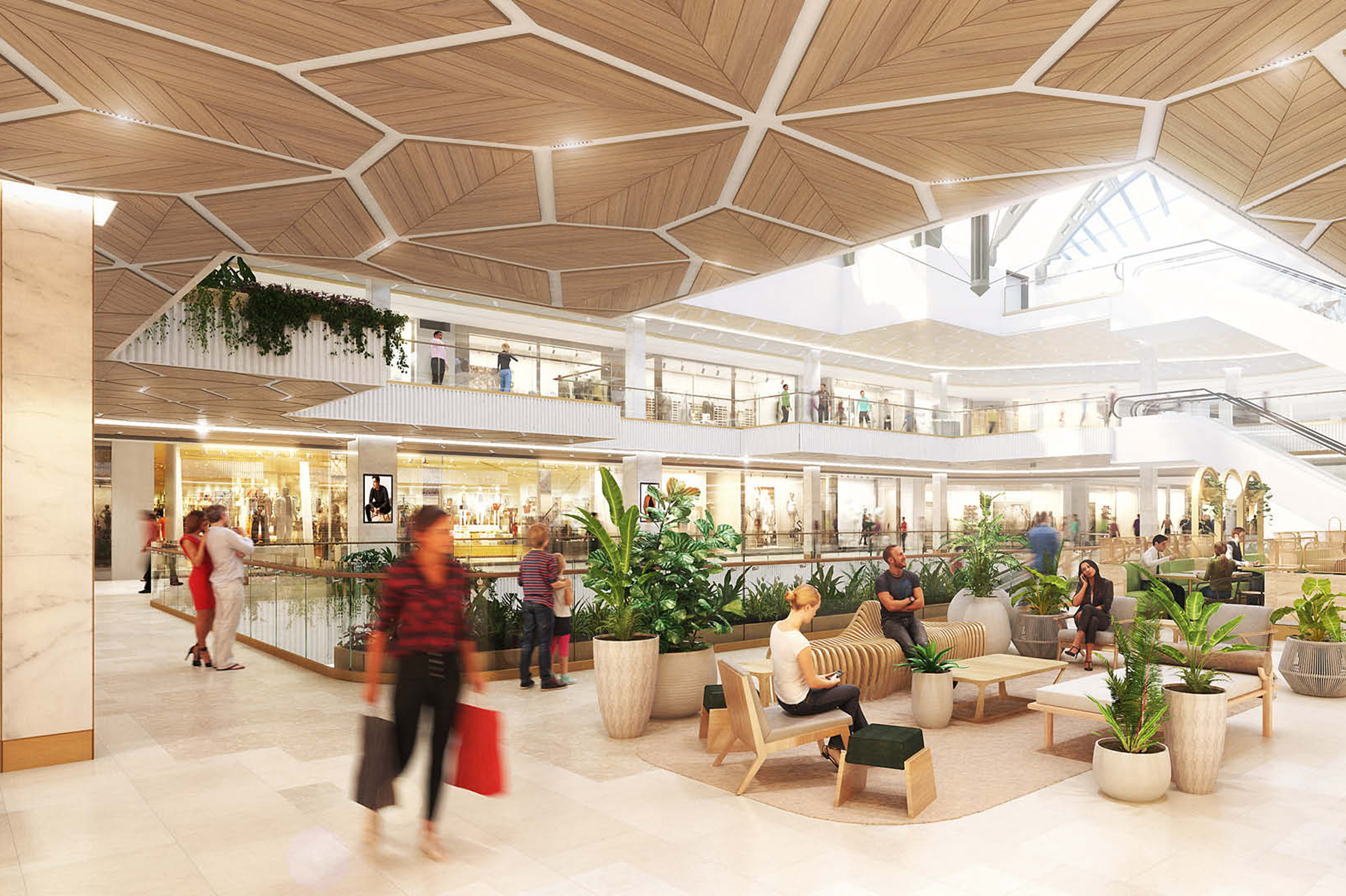 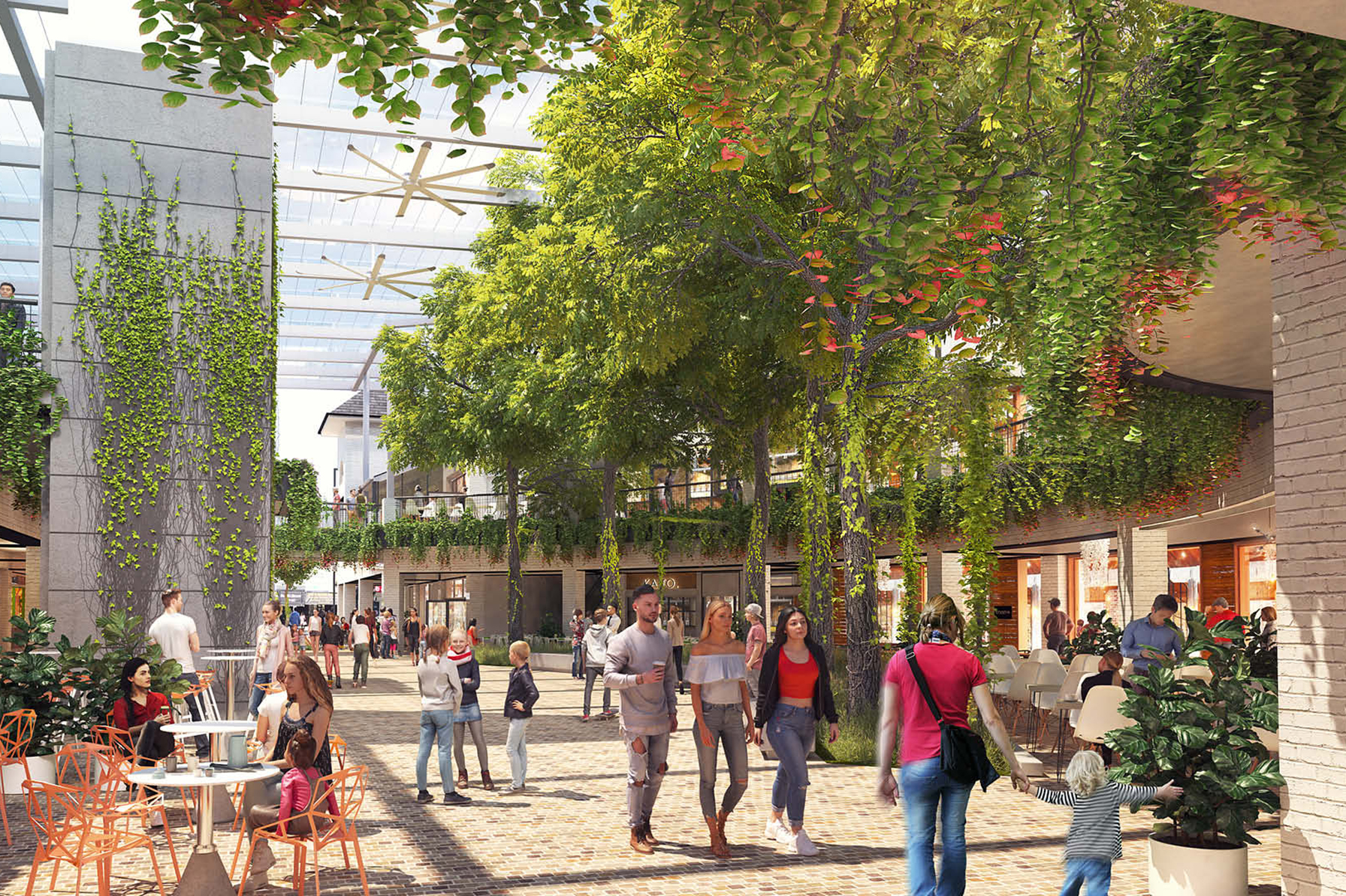 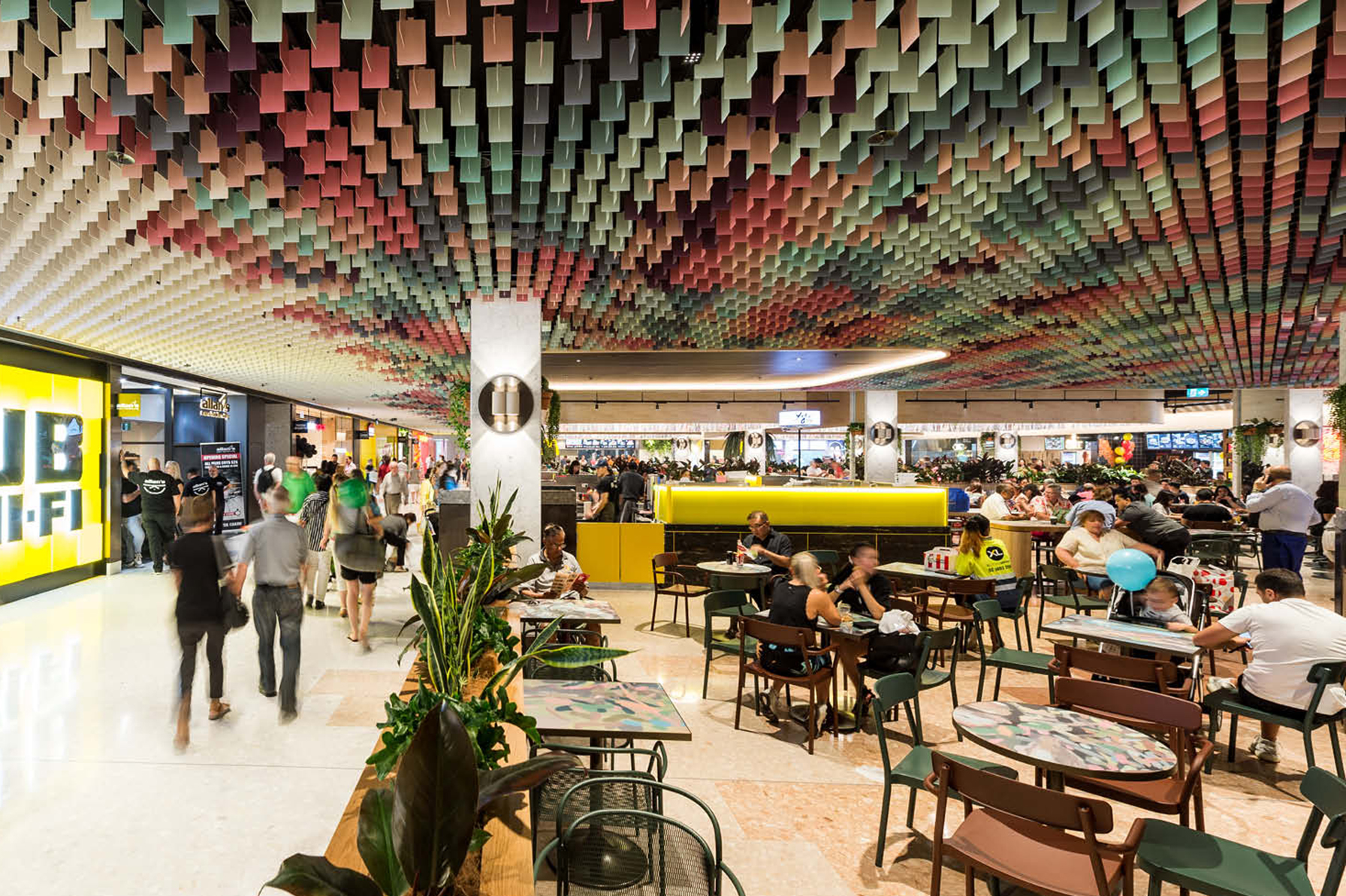 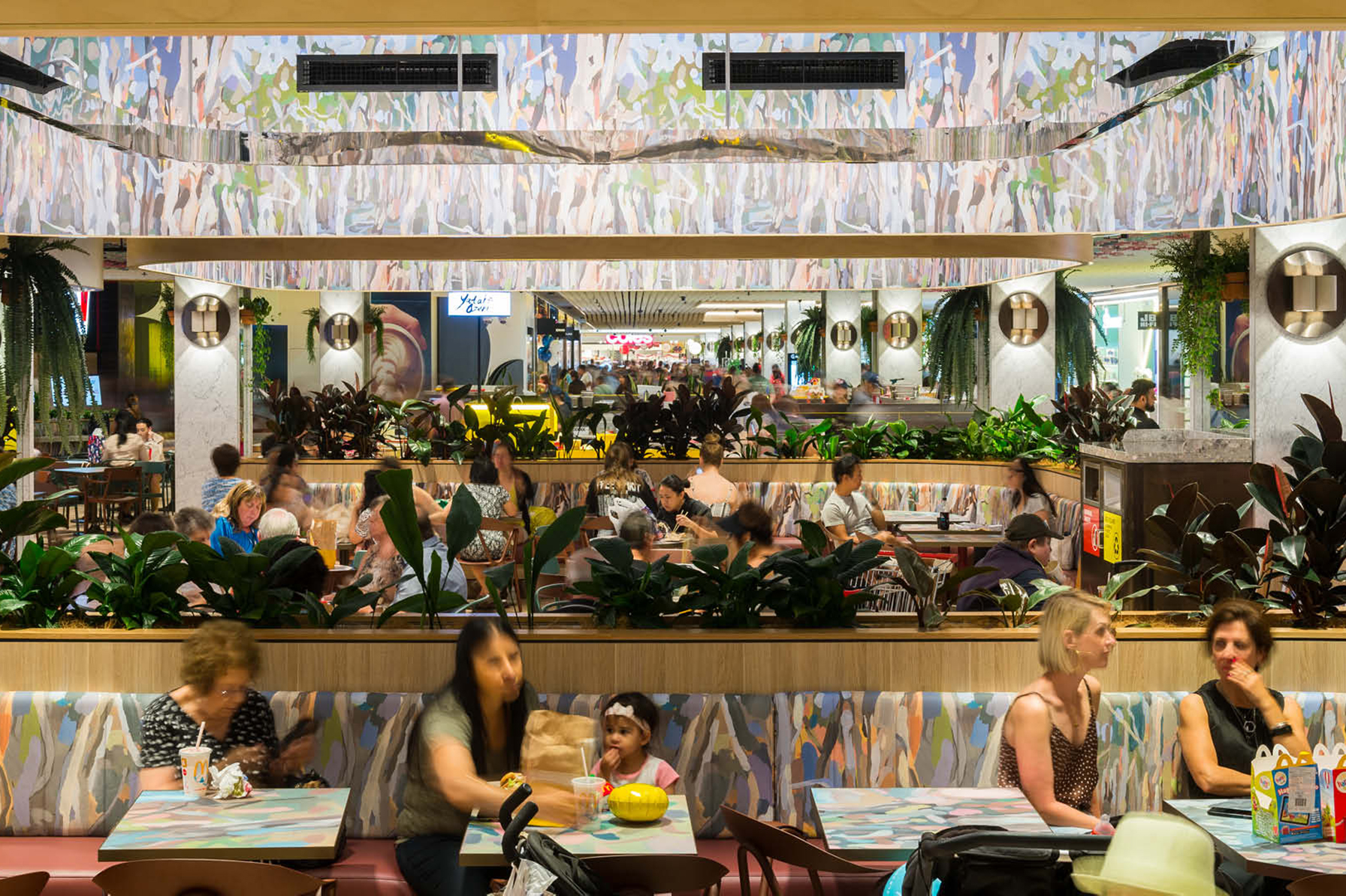