Built was contracted by the Victorian Government to refurbish Flinders Street Station’s historic Administration Building. The building is more than 100 years old and required urgent restoration works to conserve its heritage elements and future proof it for the City of Melbourne.

The works involved the restoration and maintenance of the existing administration building to ensure the structural stability of the building and repair the ageing façade, allowing for future stages and full redevelopment of the station.

The scope of works included resealing the roof to make the building watertight, repairing the parapets, and stabilising and restoring the heritage clock tower. The building’s exterior was also fully repainted, keeping the work consistent with heritage requirements.

Built worked extensively with Heritage Victoria and its associated consultants, working collaboratively to transform the iconic building and restore it to its former glory to allow a new function to evolve.

Codicote was engaged by Built in late 2015 to undertake the construction advice and construction planning advice for this significant heritage refurbishment project in what is a highly congested location within Melbourne CBD. Our role was originally to support Built during the tender stage and later into the construction period. 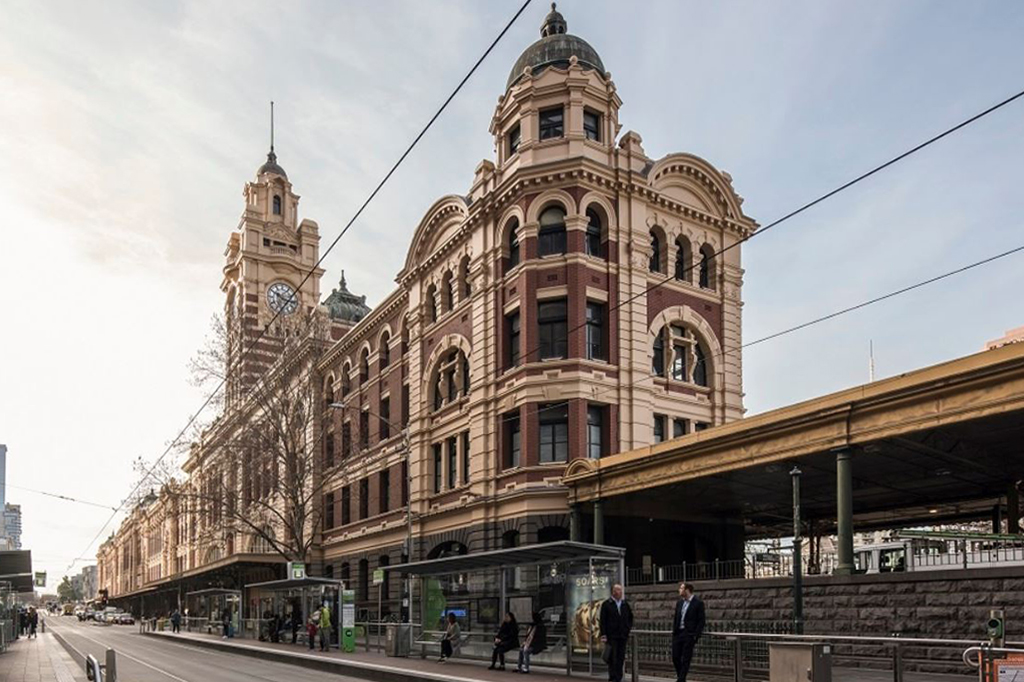 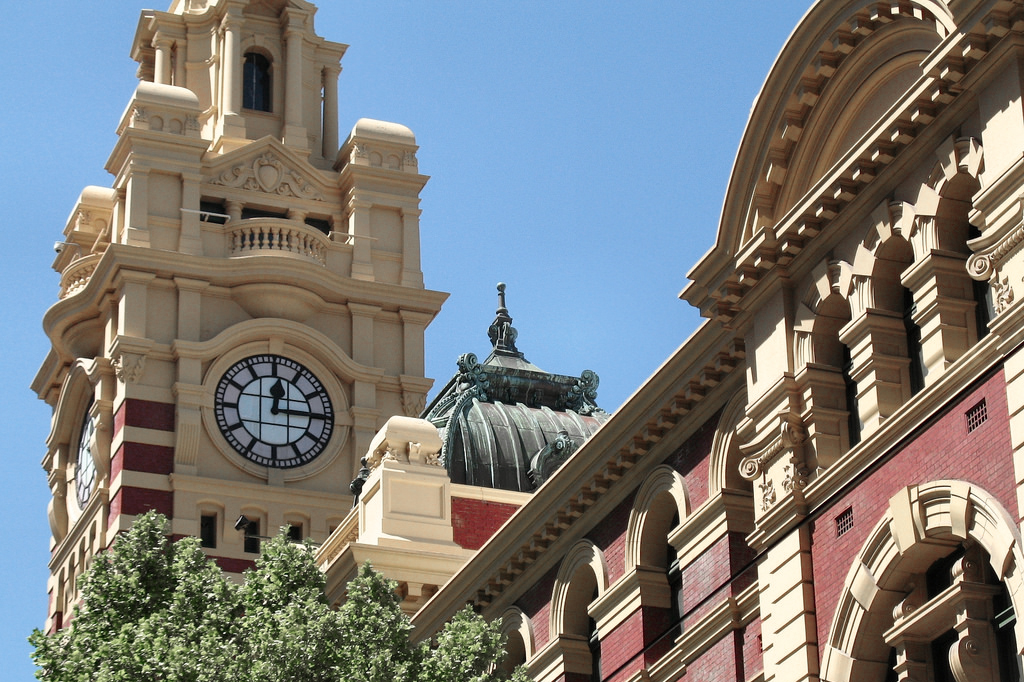 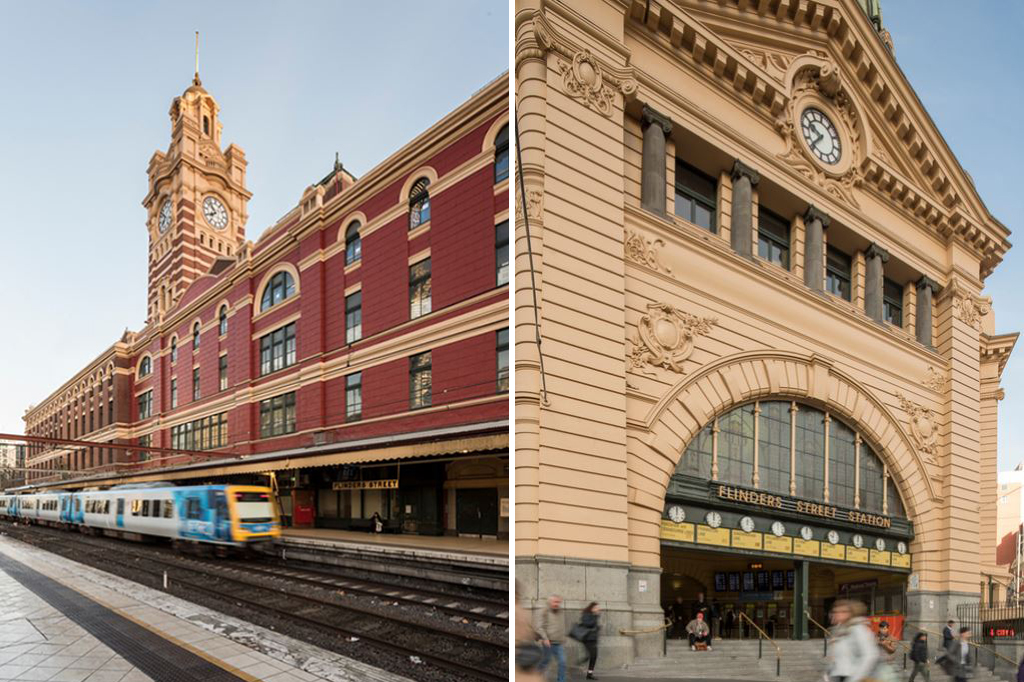 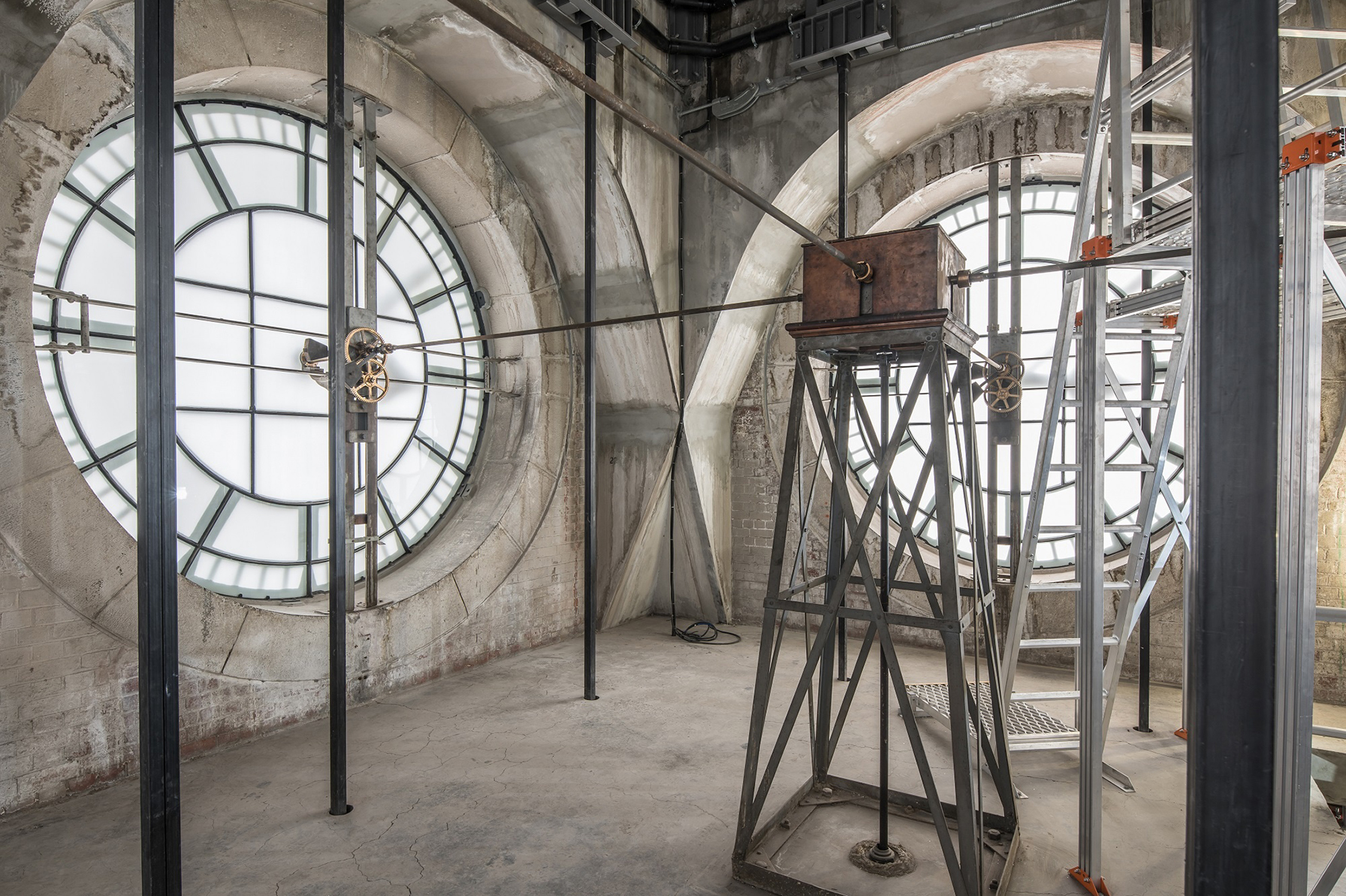 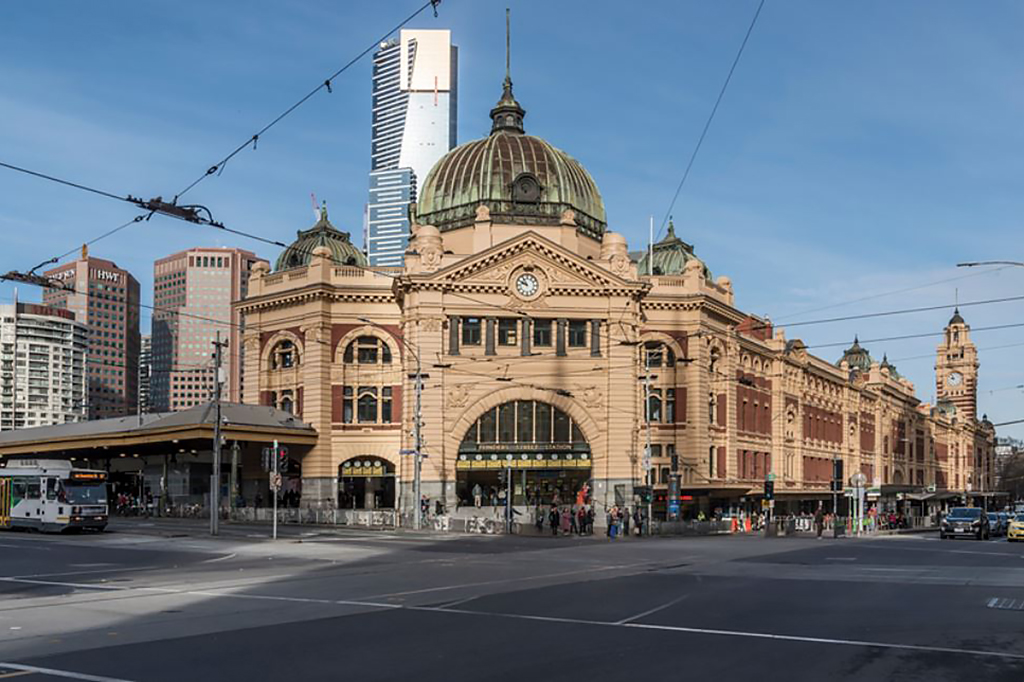 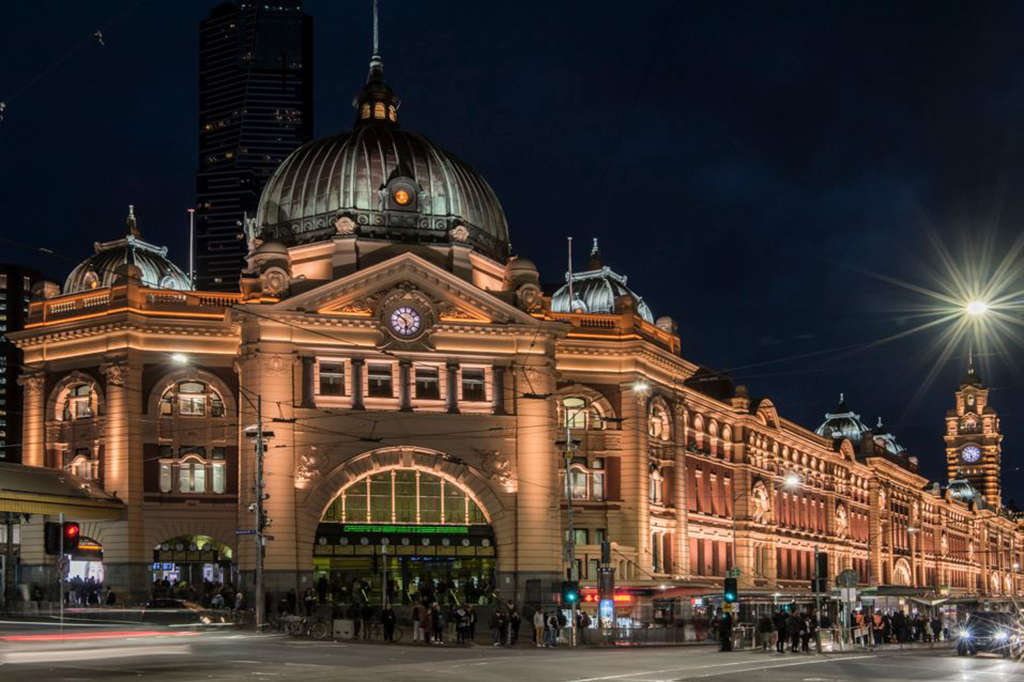