Mirvac’s Birkenhead Point Outlet Centre is strategically situated on a prime waterfront close to the Sydney CBD. The asset incorporates a premium outlet centre with over 145 specialty tenancies. It also incorporates 3,500sqm of commercial office suites and a marina comprising 201 berths. The centre was extensively refurbished in 2010 and 2011.

Mirvac engaged Codicote in late 2015 to assist with initial planning and staging of the development in advance of the DA submission, which was approved by the Council in June 2016. In early 2016 our engagement was extended as client-side project manager including leading the design development stage.

The redevelopment works comprised a remix of 12 retail tenancies, a complete refurbished mall, a new atrium with a multi-level glazed facade to the north elevation and refurbishment of two existing lifts. The scheme focused on setting new levels of top-end fashion outlets within Mirvac’s premier retail precinct.

Midas Construction was appointed in late 2016 to construct the works, with an on-site start date of early January. They successfully completed the construction by August, as originally planned, including strict live operational working to safeguard all stakeholders including members of the public, retail personnel, commercial office staff and visitors.

Codicote was retained for the next development at the centre, upgrades to the carparks and street scape. This is testament to our continuing excellent working relationship with Mirvac Retail over many years. Codicote was also engaged to manage defects during the defect liability period. This role includes defect identification and successfully coordinating the review and resolution of all outstanding defects in conjunction with Contractor and Principal. 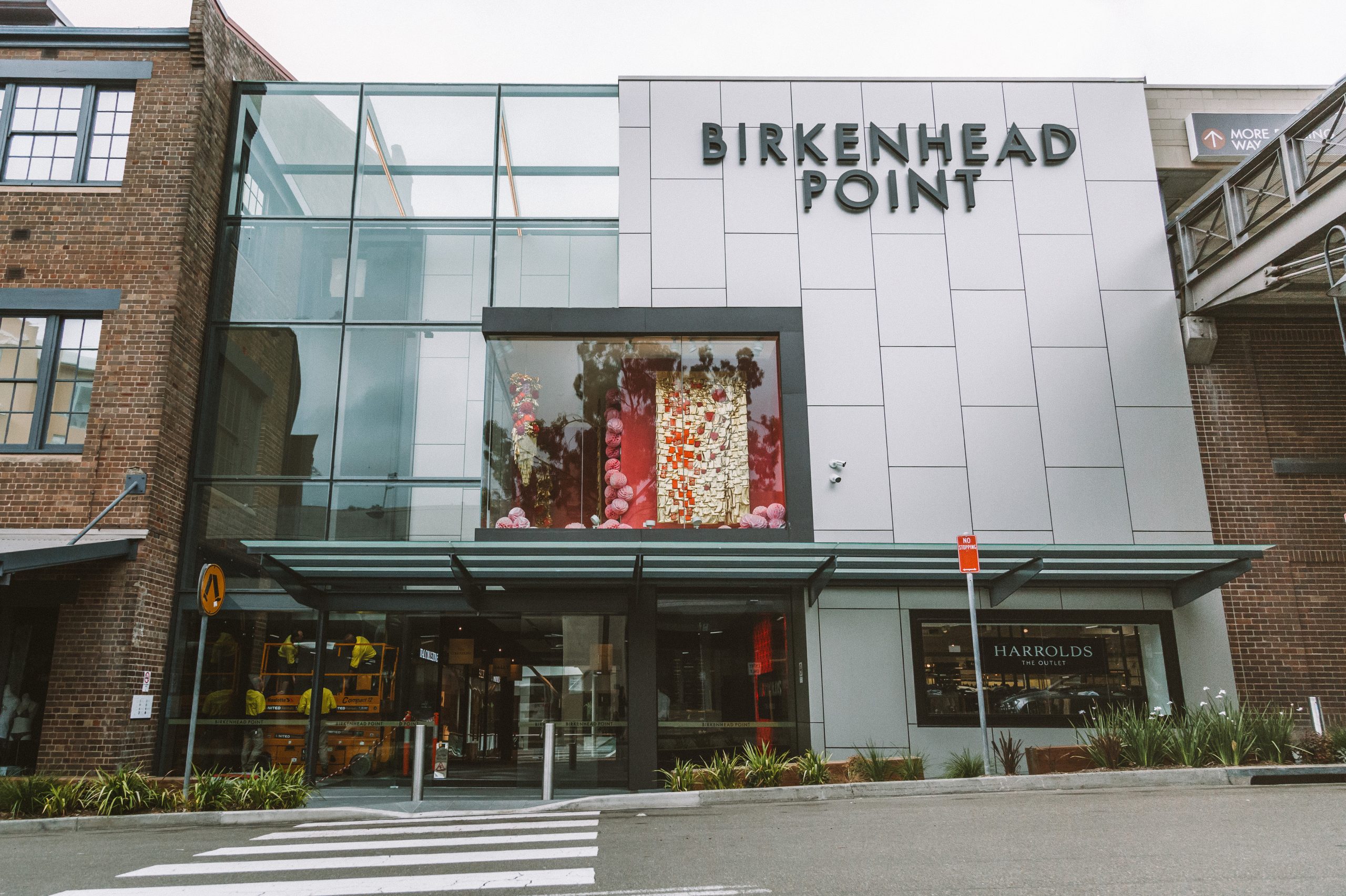 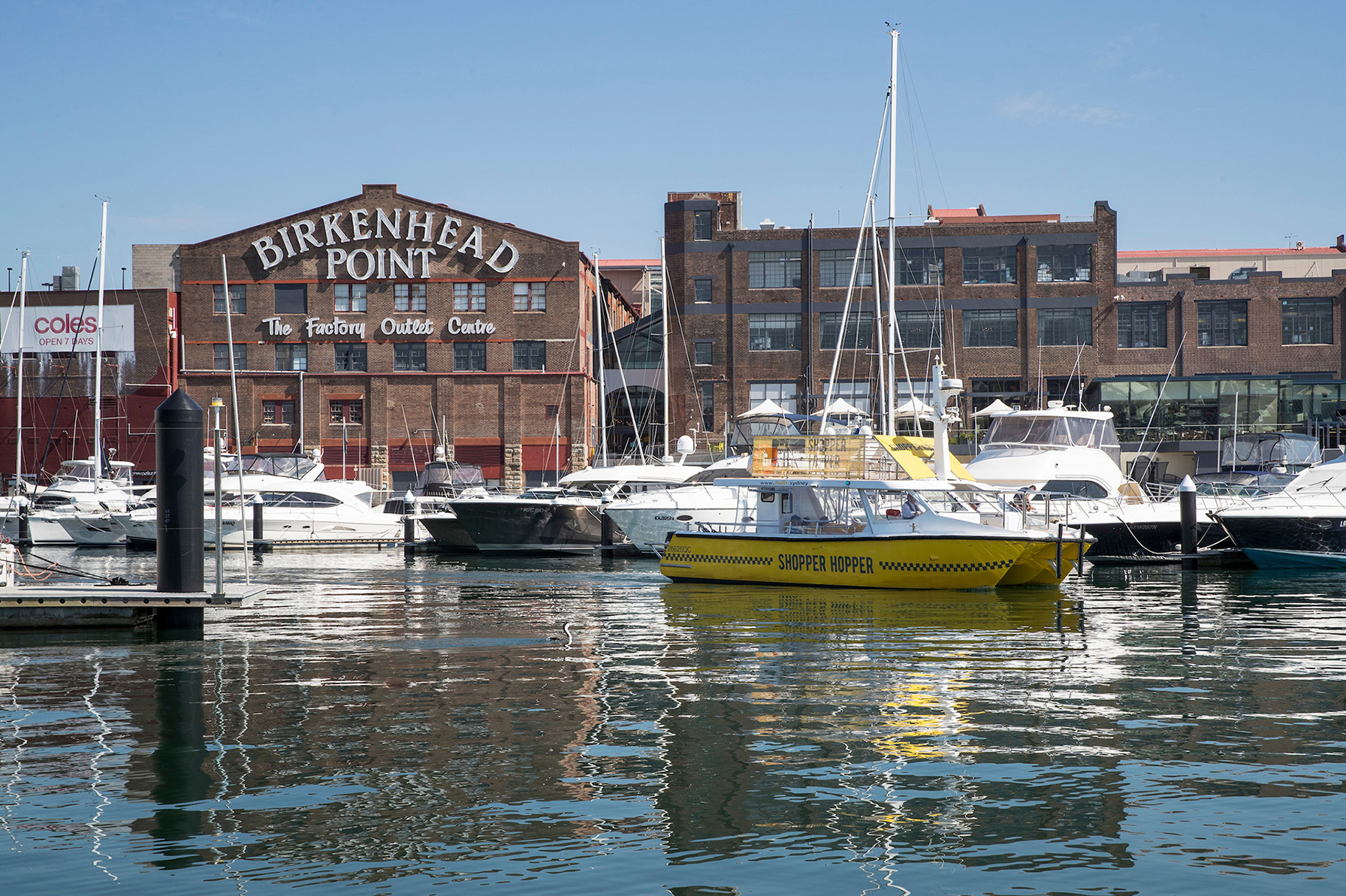 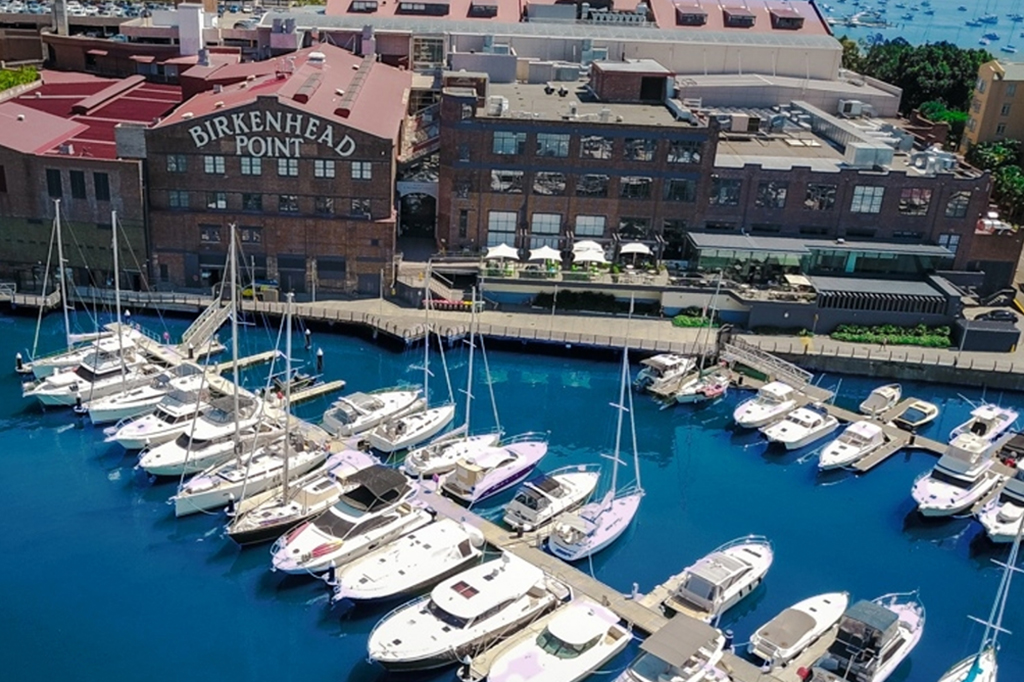 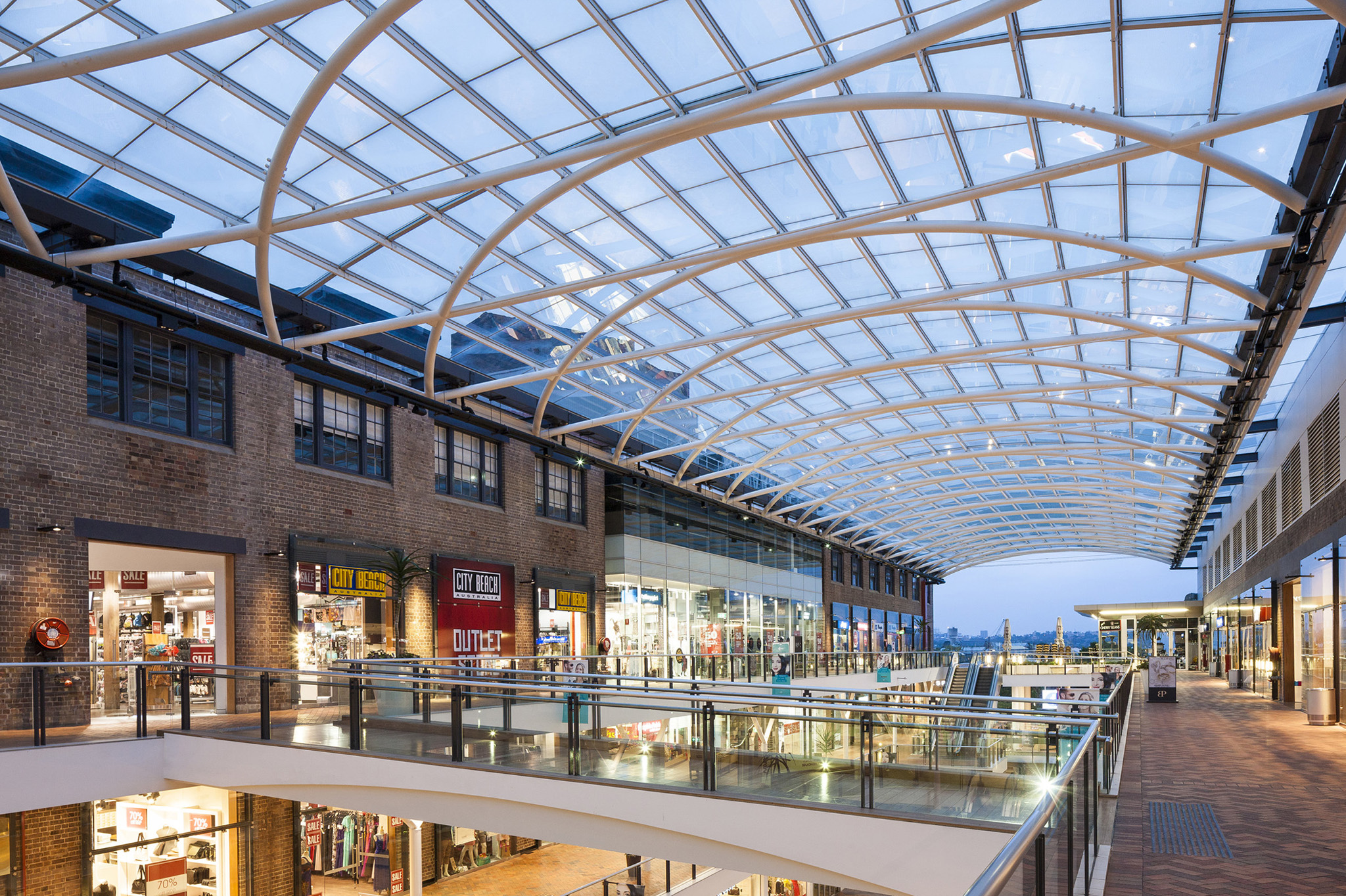 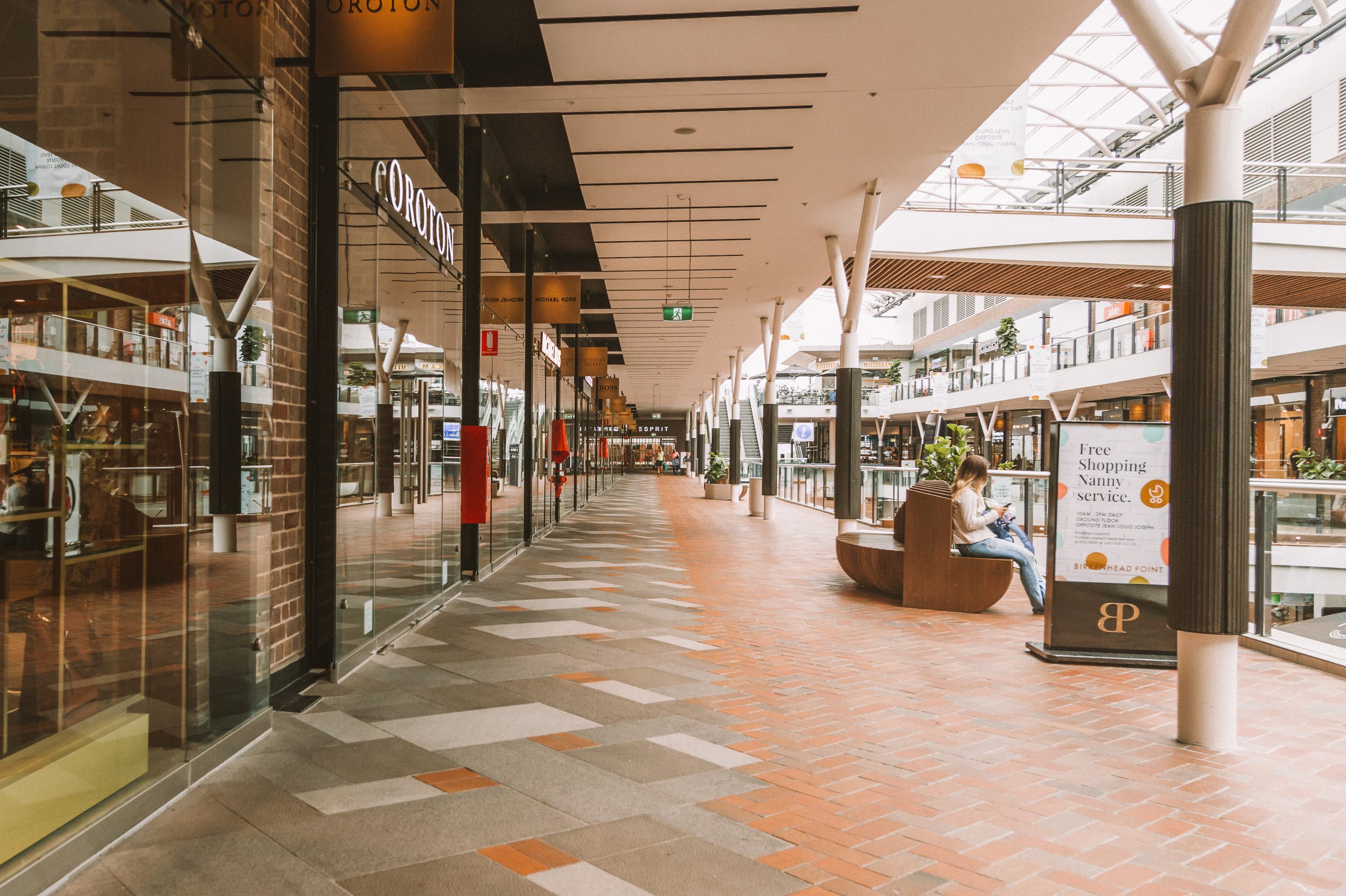 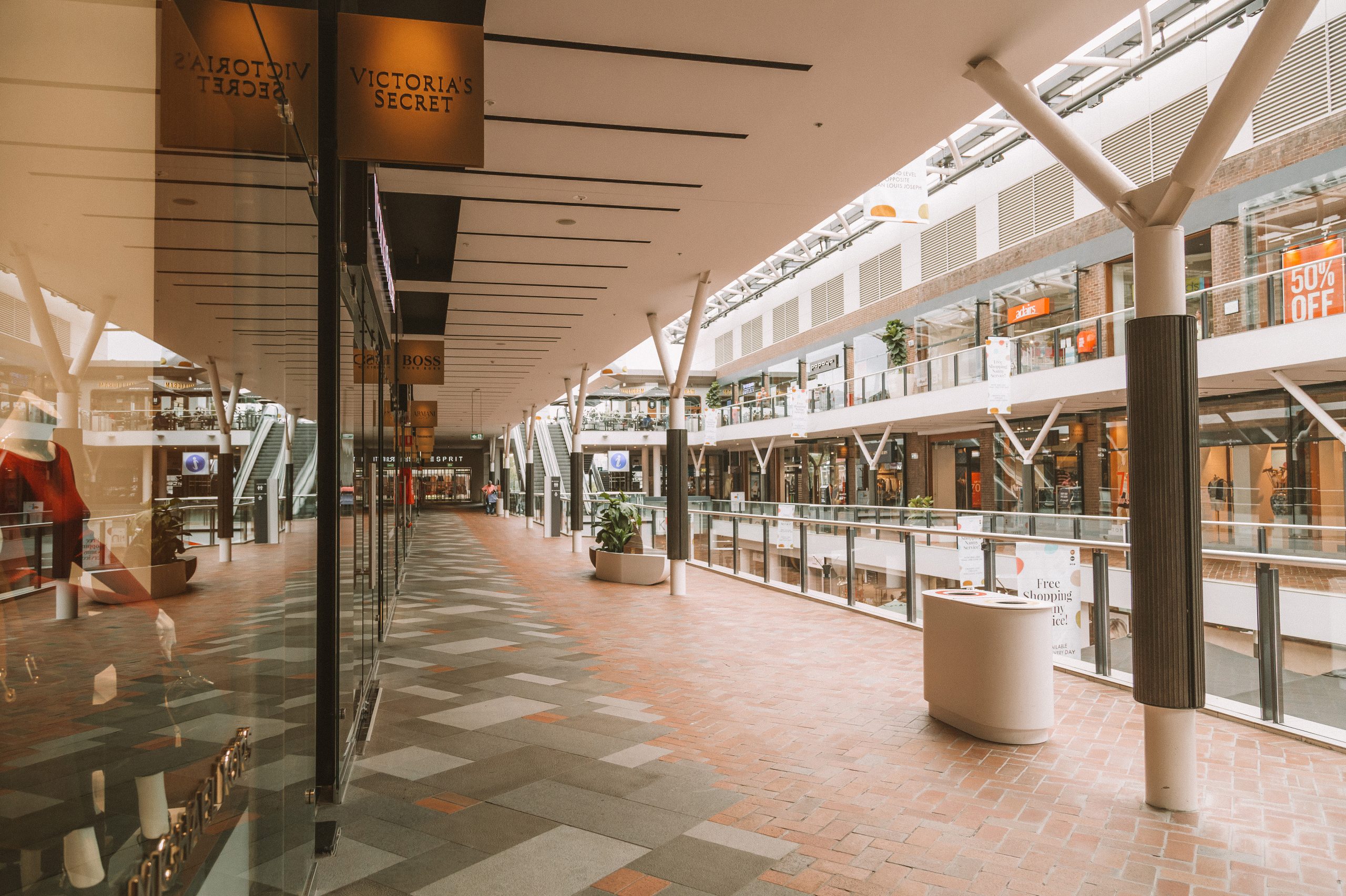 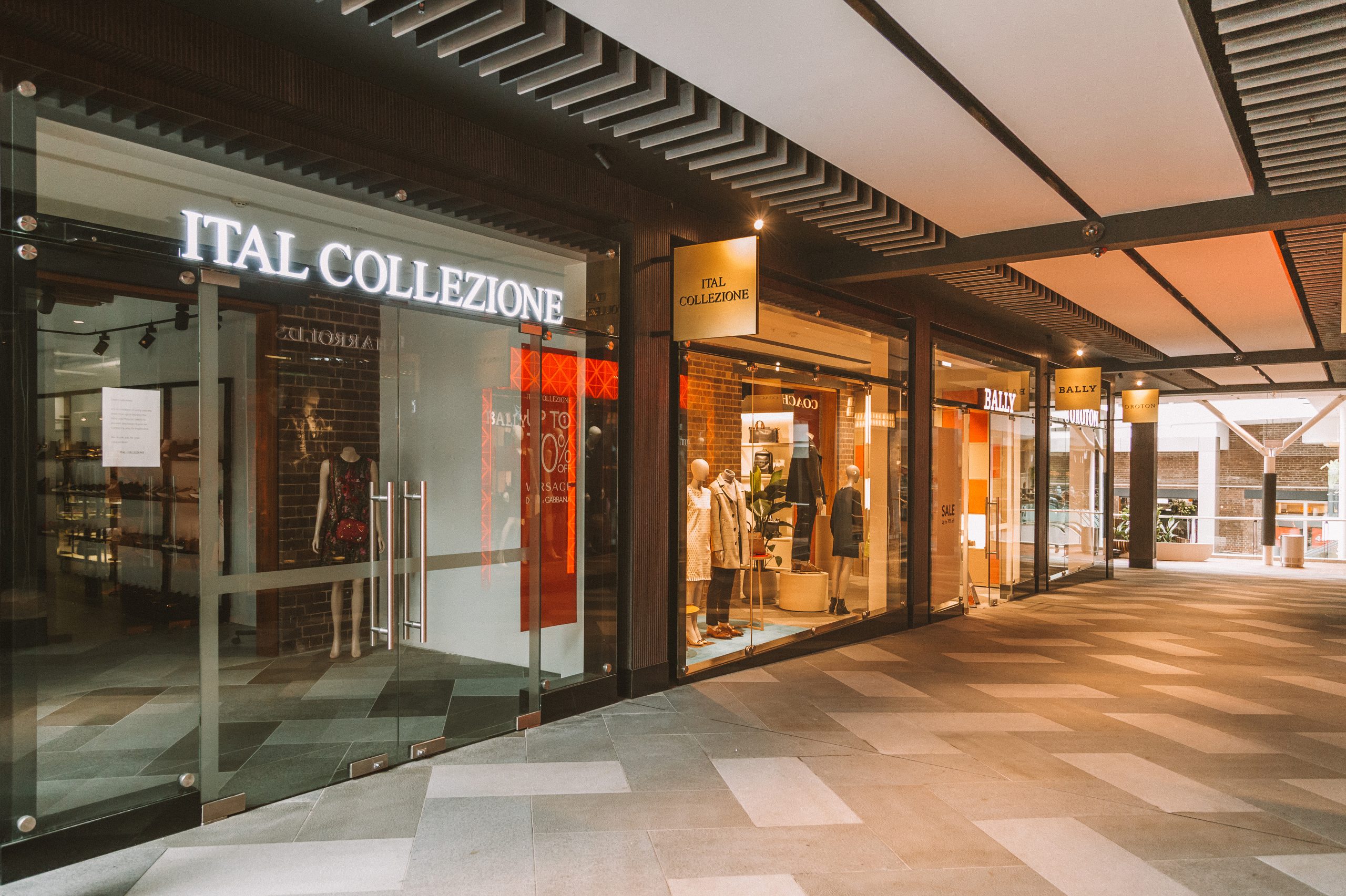 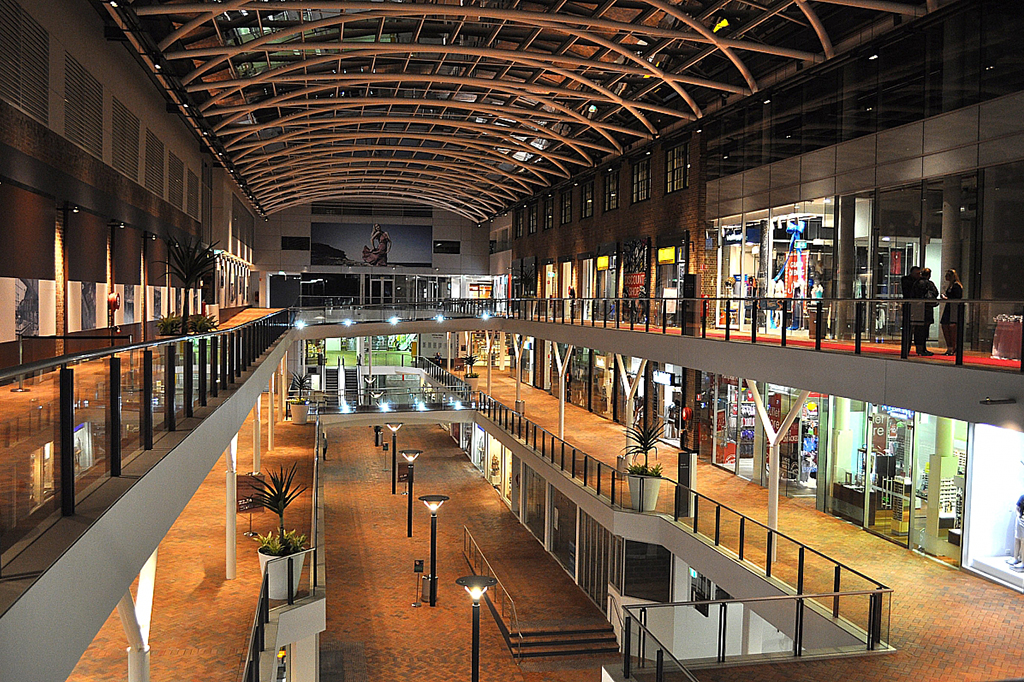